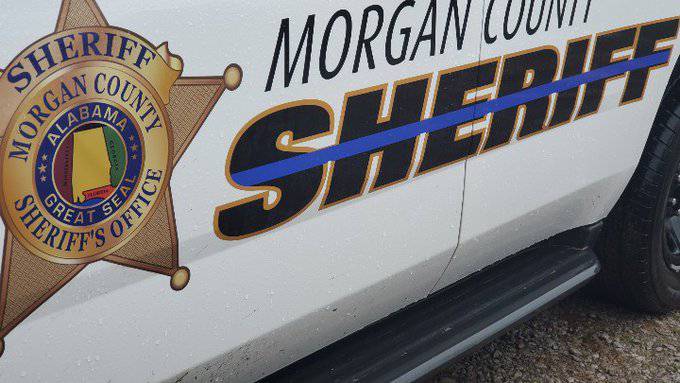 It may still be some time before we can go to a live concert. But even a virus, can’t stop the music.

It’s not every day, you get your own day. But five years ago, Huntsville Mayor Tommy Battle signed a proclamation that declared, “Now therefore I, Tommy Battle, Mayor of the city of Huntsville do hereby proclaim June 28th, 2015 to be Microwave Dave Day.”

It was a time to honor a musician, singer and blues historian for what he has given back to the community for more than 30 years. And nobody deserves it more than Dave Gallaher.

Dave moved to Huntsville in 1974 and after going to Nashville to play with some bands and riding tour buses, he planted his roots down in Huntsville in the 80’s. “I don’t think I’ll ever qualify for native status,” he told me, “but I certainly have been treated like one all the time.”

Huntsville is a city that welcomes everyone. “I have more people that treat me like family around here,” Dave said, “It’s just hard to express how grateful I am for that.”

Locals have loved and followed Microwave Dave and the Nukes for years. “We have been seven albums and a 31-year band now,” Dave told me, “And when you do it for that long of a period of time, you find people that are in various parts of the places where you play, and they keep up with you.”

Dave and his band have been going into schools and playing for kids since the 90’s just to share their love of music. “It’s just great fun to see the kids start out and listen and think and listen and think and pretty soon,” he said. “The next thing you know they’re, the music has done what it is supposed to do,” he said swaying from side to side, “It’s got them all unified and they’re moving.”

It moves him too. “That’s one of the great joys in my life watching that process happen time and time again with young musicians, young students who have not had a chance to experience that in person,” he added.

The Microwave Dave Music Education Foundation was established to share that love of music. And for the past five years, “Microwave Dave Day” in downtown has raised money to do that.

Because of COVID-19, this year’s event is going virtual. “It’ll be different than what we do because we won’t have a big crowd of people out there being joyful with each other, which we could all use right now I think,” Dave said.

“A Celebration of Microwave Dave Day” will air on Youtube, Sunday, June 28th. The three-hour concert will start at 3 p.m. Hopefully, we can all get together on the last Sunday of June next year for another live performance. “I’m quoting you on that Jerry,” Dave said with a laugh, “I’m with you, entirely.”

And who knows? If it’s safe to get everybody together before then, there could be a concert and party in downtown. “We need that experience of being together and enjoying each other’s company,” Gallaher added.

You can donate to the Microwave Dave Music Education Foundation to continue Dave’s mission and it’s tax deductible.