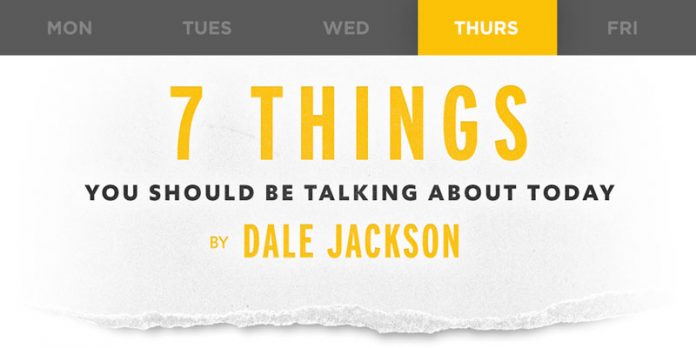 
7. Huntsville and Birmingham are the best for business

4. Many Alabamians could face eviction

3. “A lady never discusses her age or her figure—a true gentleman doesn’t either”