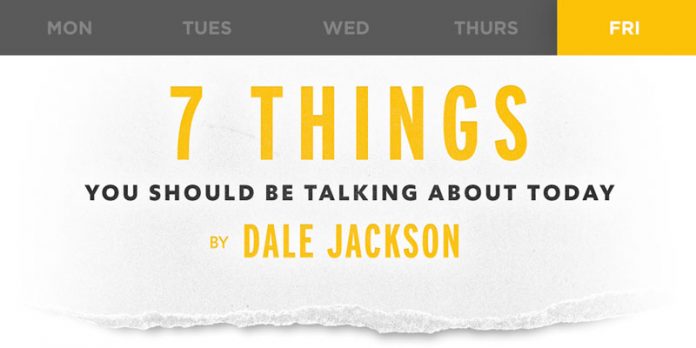 
7. Alabama football has put out a Black Lives Matter PSA

6. NASCAR takes another swing at the “noose”