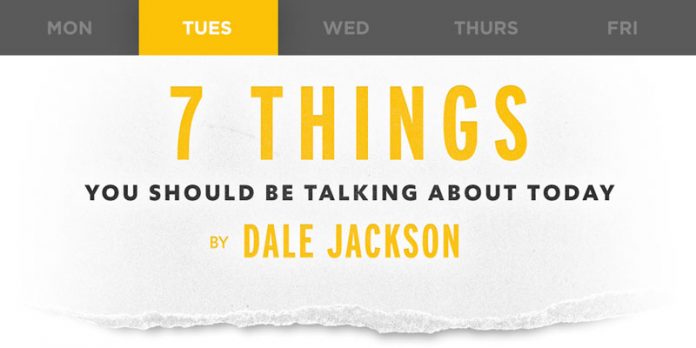 6. I never had the coronavirus, but a lot of people may have

5. Aderholt hearing from business owners and medical professionals about reopening

4. Trump says he will suspend immigration over the coronavirus

3. A tiny group showed up to the rally “Reopen Alabama” rally in Huntsville

2. People are rallying to get Ivey to take action

1. Ivey has asked for more assistance for businesses — it’s coming