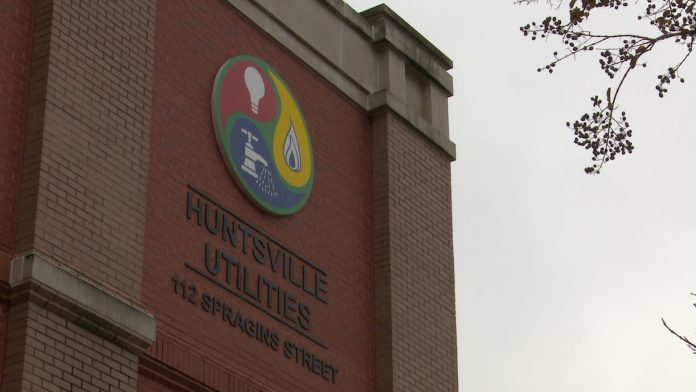 HUNTSVILLE, Ala. – While the number of COVID-19 cases continues to rise, the Alabama Department of Public Health says they’re seeing an increase in cases within the 5-24 age group over the last few weeks.

“We’ve seen about a two percent increase in that number cases in that demographic,” Dr. Karen Lander with ADPH said. “And just to bring this home a little bit more to the younger population, is to remind people again, in the younger population most people appear to do well with the disease. However, we must caution, that just because you are younger it does not guaruntee you will do well.”

Landers added hospitals will be able to order the antiviral drug, remdesivir, directly.

When asked about the state of hospitals in North Alabama as cases increase, Landers said “Hospitals are managing, but they are strained. And that is why we must carry out the activities to back this off.”

Battle said the significant increase in cases led to Madison County’s mask order. He said it could take some time to determine the order’s impact.

Battle added he and a number of Alabama mayors have called for a statewide mask requirement. He added Huntsville isn’t an island, and what goes on in the rest of the state could impact people in the city.