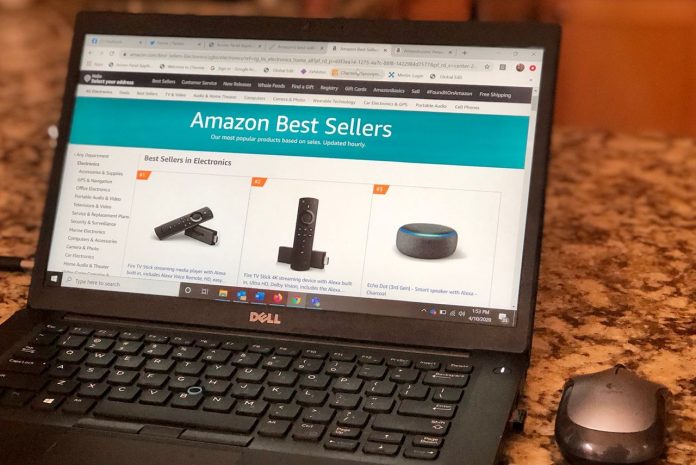 
The number of entrepreneurs from Alabama using Amazon.com over the past year has more than doubled, the online retailer says.

Keri Cusick, head of small business empowerment at Amazon, said both lists “demonstrate innovation in every corner of the country, with states like Iowa, Delaware, Wyoming, and Alabama coming out on top.”

Last year, Amazon awarded its first “Woman-Owned Small Business of the Year” award to 1818 Farms, which began in Mooresville and has its offices in Huntsville, in the company’s first-ever United States Small Business Spotlight Awards.