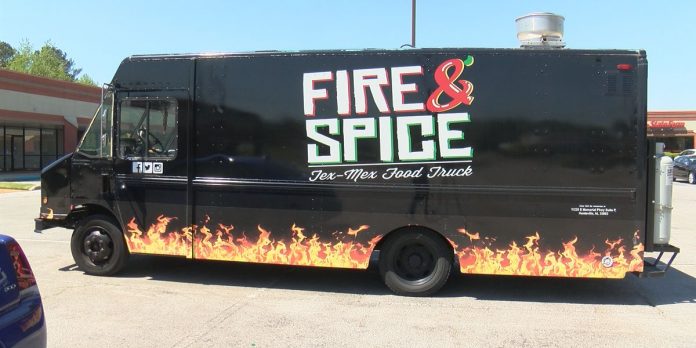 
The federal government created the PPP as part of the CARES Act, allowing the Small Business Administration to give forgivable loans, through banks, to small businesses for staff retention.

The act became law on March 27 with $349 billion for the PPP. On April 16, the SBA announced it was no longer accepting applications due to a lack of funds.

Thomas Poux co-owns Fire and Spice in South Huntsville said he applied to the PPP three weeks ago.

In order to retain staff, he has stopped taking profits to ensure his workers get paid.

It’s unclear if his application will be fulfilled, and that could have consequences for his restaurant.

“We’re not planning on making any money this year. We’re planning on just making enough money to keep the doors open. That’s at best," he said.

Alabama Bankers Association President and CEO Scott Latham said Alabama banks are “ready” for the PPP to be continued and “will be dissapointed if Congress doesn’t act quickly and get the rest of this work done.”

“Use this time to get those tax returns from 2019 done, update that folder, check in with your banker," he said.