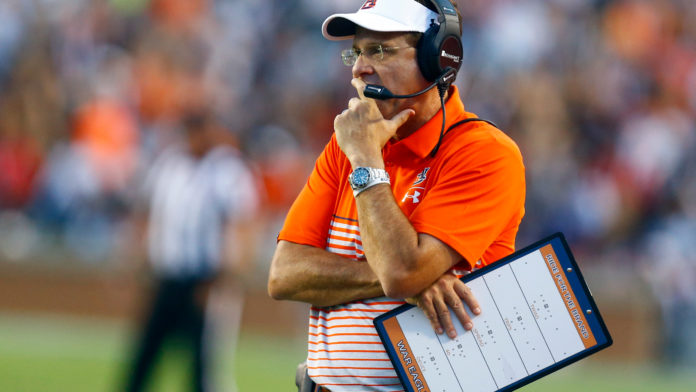 HUNTSVILLE, Ala — Operation Warp Speed expects the first doses of the Pfizer vaccine to ship out Sunday, eventually reaching locations across the U.S. as early as Monday.

“We expect 145 sites across all the states to receive vaccine on Monday. Another 425 on Tuesday and the final 66 sites on Wednesday,” said General Gus Perna with Operation Warp Speed.

The Alabama Department of Public Health (ADPH) told CBS 42’s sister station in Huntsville, NEWS 19, they expect vaccine will be available to frontline workers early this week. Both Huntsville Hospital and ADPH could not give a specific day they expect to get the vaccine.

ADPH said as of Dec. 4, Alabama will get 40,950 doses of vaccine the first disbursement. Huntsville Hospital expects to get 6,825 doses. The hospital can hold roughly 30,000 doses according to CEO David Spillers.

“We are all seeing this as another road to the end of this nightmare,” said Dr. Sherrie Squyres, the Medical Director of Huntsville Hospital’s Emergency Department.

Huntsville Hospital employs roughly 14,000 employees, upwards of 2,000 of them being nurses. The 6,825 doses are expected to first go to frontline workers.

It’s not clear how Huntsville Hospital will prioritize who gets the vaccine first within their system. NEWS 19 tried several times over the course of the last week to get answers from the hospital system.

“As the initial allocation of vaccine is limited, hospitals will determine healthcare workers who are to be vaccinated initially, given those working in situations of highest risk of exposure and transmission,” said Dr. Karen Landers with the Alabama Department of Public Health.

Huntsville Hospital CEO David Spillers previously said he hoped more doses would be available in the first set of doses. However, Spillers does expect regular deliveries will follow.

For those on the frontline, any dose at any time will make a difference.

“The way we are looking at it, any improvement is good. The sooner we can start it and the sooner we get the second shot, if it confers any immunity at all, we are better of than we are now,” said Dr. Squyres.