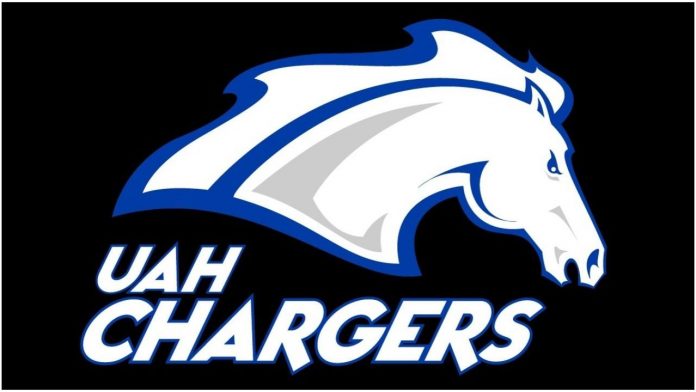 A week after a $500,000 fundraising goal was met to save the program, Alabama-Huntsville hockey coach Mike Corbett has resigned.

The announcement was made on Wednesday, with assistant coach Gavin Morgan joining Corbett in leaving the program. Assistant Lance West will take on the role of acting head coach.

“I want to thank all of you for your support and supporting the players during this time,” Corbett wrote in an email to supporters obtained by WZDX. “It meant a lot to me and them. I wish things were different and the results were better, I truly do. I own that. I will not make excuses and I will tell you I came to work everyday and put everything I had into it. Not always making the right decisions, but doing what I thought was right for the program every day. Myself and my staff embraced it and fought the good fight every day. Only we know how that was and it was difficult but continued to put the program and the players first.”

The Chargers were 2-26-6 this past season, the seventh with Corbett in charge.

According to Ryan Kennedy of The Hockey News, Corbett faced plenty of obstacles at the school.

On May 22 UAH announced it was cutting its hockey and tennis programs, citing the COVID-19 pandemic. Supporters and alumni, including Flames goalie Cam Talbot, backed a fundraising campaign that saw the goal reached before Friday’s deadline. The school then approved a $1.5 million budget for next season.

There is no guarantee beyond 2020-21 that the program will keep playing, but there is now time to create a sustainable, long-term plan.

Sean Leahy is a writer for Pro Hockey Talk on NBC Sports. Drop him a line at [email protected] or follow him on Twitter @Sean_Leahy.