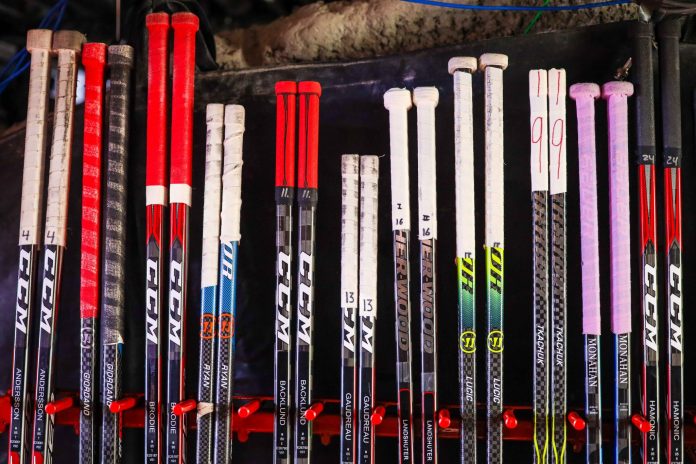 
The economic fallout from the COVID-19 pandemic has dealt a significant financial blow to colleges across the country. On Friday, the University of Alabama in Huntsville became the latest school to eliminate multiple sports programs due to budgetary restrictions.

“After a comprehensive review of UAH’s athletic offerings and the associated long-term budget implications, we have made the difficult decision to discontinue the men’s hockey, men’s tennis, and women’s tennis programs,” UAH said, via statement.

As a result of the decision, five full-time staff members would lose their jobs and approximately 45 student-athletes must transfer or remain at the school. UAH will help any student seeking to play elsewhere by granting them an unconditional transfer immediately. For those that stay, the university will honor their scholarships through the remainder of their academic careers.

The COVID-19 pandemic has cost the NCAA hundreds of millions of dollars and no school has been safe from the financial fallout. Many marquee universities have turned to significant pay cuts to account for some of the financial burdens. Unfortunately, with many schools looking at reduced class sizes on campus and lower enrollment, budgets will likely get even tighter.

While there is optimism that college football will be played in the fall, Power 5 schools would lose more than $4 billion if the upcoming season is canceled.

Sadly, more schools are likely going to be forced to eliminate some of their programs in the coming weeks and months. While some student-athletes might find new opportunities, many will likely be forced to end their dreams in athletics. Fortunately, universities are at least stepping up and honoring their scholarships.