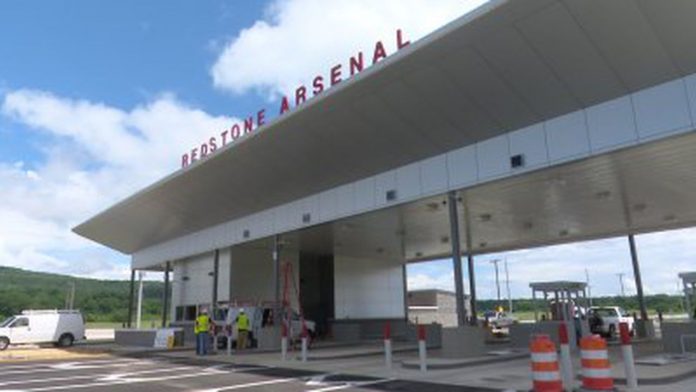 
The competition to host the headquarters of America’s new Space Command got upsized this spring just as the coronavirus was beginning to dominate national news, and the new competition realities mean a harder job for Alabama and the other original finalists for the 1.400 jobs the winner receives.

The U.S. Air Force confirmed the competition reopening in March with a top official telling the House Armed Services Committee that the Defense Department had “been directed to go back, open up the aperture, and look at all of” the candidate cities, not just the four finalists selected last year.

The Air Force had reportedly narrowed its hunt to four sites in Colorado, the Army’s Redstone Arsenal in Huntsville, Ala., and Vandenberg Air Force Base in California. That competition was judged by a detailed list of needs and don’t-needs the military has developed over decades for decisions like this.

The criteria were important because politics can and some would say often does get in the middle of base-locating decisions. That’s because getting or keeping a base or command means more than new jobs. It can mean life or death for a community.

U.S. Sen. Doug Jones (D-Ala) said at a Senate Armed Services Committee hearing late last year that the Air Force “was directed – and I emphasize the word ‘directed’ – to go back and open this up. A cynical person in today’s world would think there are some electoral politics coming into play in this.”

Whether it’s politics or powerful states like Florida simply persuading the Pentagon to look again, the new competition will run until June 20.That’s how long sites have to make the case that they meet the three minimum criteria:

- Be located within one of the 150 largest metropolitan statistical areas in the U.S.

- Be 25 miles or less from an existing military base

Huntsville was the 118th biggest metro area in 2019, has Redstone Arsenal adjacent to the city and annually ranks high in liveability scores.

The second set of hurdles includes workforce qualifications, infrastructure, community support and setup costs. The winning site is to be announced in January – after the presidential election. And that’s another sign to some observers that the choice will now be an election issue in states like Colorado and Florida. Regardless of who wins, press reports this week said Colorado will remain the provisional headquarters of the command for at least six transitional years.

Leaders of Huntsville’s push to win the command headquarters were not immediately available for comment.