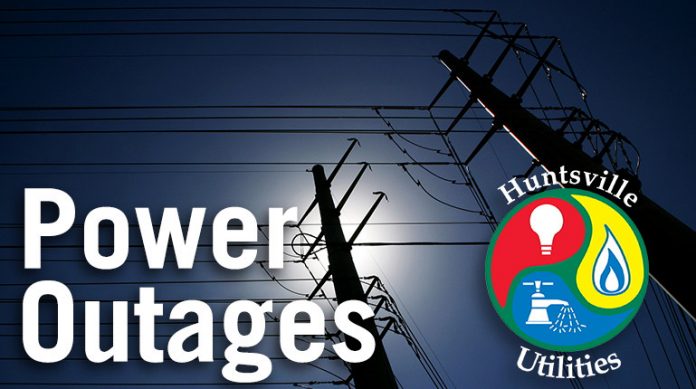 HUNTSVILLE, Ala. – Many currently shuttered businesses in Alabama could reopen over the next few weeks under new recommendations from a committee led by Lt. Gov. Will Ainsworth.

Some establishments like restaurants, hair salons, child care centers and small retail stores would open immediately under the plan. Medical services, casinos, gyms and entertainment venues would have to wait until May 1 along with the state’s beaches. Youth sports could resume starting May 11, under the plan.

The recommendations have been sent to Gov. Kay Ivey, who said she would take them into consideration when formulating the next steps in Alabama’s response to the coronavirus outbreak.

The state remains under a stay-at-home order, limiting residents to only essential errands until April 30.

Ainsworth said it’s not fair for larger stores like Walmart and Target to be open while smaller retailers were closed. He added allowing them to open would spread customers around.

“Our message is simple: social distancing is about spreading people out, and the committee says that it’s not fair for small businesses to be [closed] and be penalized and we believe smaller stores can actually mean smaller risk,” he said.

Many Alabamians are split on the recommendations that were laid out by Ainsworth.

“I don’t think we are ready to open yet. We need to at least go through the end of this stay-at-home order and not be trying to open early. An then maybe reassess where we are on May 1,” said resident Mark Meares.

The 155-plus page report lists instructions on how to safely operate businesses in each sector, including appropriate social distancing, limited capacity and sanitation guidelines. Keith Cornett said its time for people to make their own decisions.

“The people who are worried and concerned should stay home. If they want to wear a mask, let them wear a mask, etc, but its personal decision at this point,” Keith Cornett said.

While there is an economic push to get businesses open and people back to work, some are concerned we could see a spike in COVID-19 cases if we rush the decision.

“Just jump and rush to reopen, I don’t think is a good idea because people’s lives are at stake. It’s a real thing and I don’t think some people understand that,” Meares said.

On Friday, Gov. Ivey said that her coronavirus task force would be, “Looking at these suggestions and start plugging them in, where appropriate, as we weigh all our options about opening up the economy.”

Ivey also mentioned President Donald Trump’s announcement Thursday of a three-phase federal plan to open up sectors of the economy. She participated in a conference call with Trump and Vice President Mike Pence this week.

“Consistent with what we’ve been saying all along, the president made it clear that the return to ‘normal’ won’t be a quick or simple process,” Ivey said in a statement. “We will need to see declining cases – and stronger testing – over at least 14 days – to make certain we don’t see a return in the spike up of the infection.”