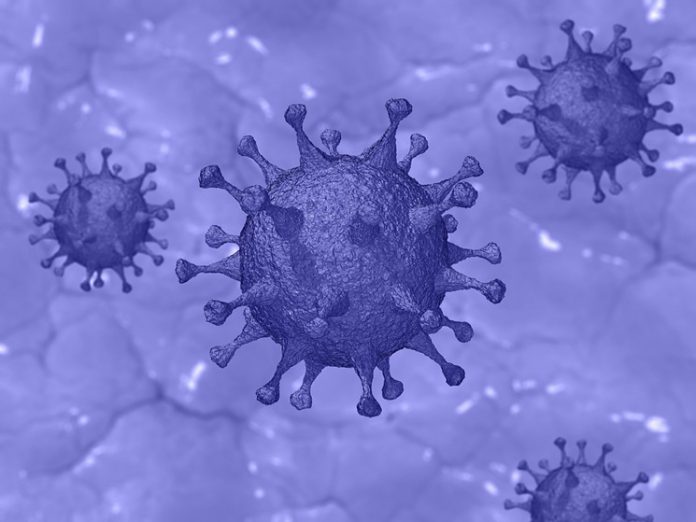 
HUNTSVILLE – Research clinics in Huntsville and Athens are among 150 sites chosen by pharmaceutical giant Pfizer Inc. to participate in the clinical trial of a potential COVID-19 vaccine, said an owner of the facilities.

“We’re involved in the phase 3 clinical trial for developing a COVID-19 vaccine,” said Tonya Pryor, a co-owner of the North Alabama Research Center in Athens and Medical Affiliated Research Center in Huntsville and the director of research at the Athens location. “We really feel privileged to be part of it.”

This comes as Pfizer and BioNTech SE, based in Germany, announced this week that two of their four investigational vaccine candidates from a program created to help protect against SARS-CoV-2, the virus that causes COVID-19, have received Fast Track designation from the U.S. Food and Drug Administration. Those vaccines are the two most advanced vaccine candidates in the program that’s now being evaluated in ongoing Phase 1 and 2 clinical studies in the United States and Germany.

According to the companies, the FDA designation will facilitate the development and expedite the review of the vaccine candidates.

“We’re still in the startup phase,” said Pryor, whose goal is to enroll 300 patients, between the ages of 18 and 85, at each site in the placebo-controlled phase 3 clinical trial, with an enrollment period possibly lasting three to four months.

“We’ll probably start enrolling patients the second week of August,” Pryor said. “We will be trying to get around four patients enrolled a day at each location.” The role of the Athens and Huntsville clinics is to “continue to test the safety and efficacy of the vaccine,” she said.

“Typically, there are six or seven visits (for patients) over the course of a few months, and we’ll monitor the patients who are enrolled for up to 26 months,” Pryor said.

She said the facilities now have a combined staff of 15 full-time and part-time employees, and there are plans to hire at least one more employee at each location.

“The FDA’s decision to grant these two COVID-19 vaccine candidates Fast Track designation signifies an important milestone in the efforts to develop a safe and effective vaccine against SARS-CoV-2,” said Peter Honig, Pfizer’s senior vice president of global regulatory affairs, in a release. “We look forward to continue working closely with the FDA throughout the clinical development of this program, Project Lightspeed, to evaluate the safety and efficacy of these vaccine candidates.”

The Associated Press reported that scientists in more than 150 labs around the world are pursuing a vaccine and nearly two dozen candidates are in various stages of testing. The first COVID-19 vaccine tested in the U.S. provided a hoped-for immune boost, researchers reported Tuesday. The experimental vaccine developed by the National Institutes of Health and Moderna Inc. will start its most important step around July 27: A 30,000-person study to determine if the shots are strong enough to protect against the coronavirus.

In addition to testing of the NIH-developed vaccine and Pfizer’s own test, the U.S. government plans large studies of a candidate from Britain’s Oxford University and another by Johnson & Johnson.

Pryor and Jaime Akridge are co-owners of the north Alabama facilities involved in the Pfizer test, and Akridge is also the director of research at the Huntsville location. Pryor’s husband, David Pryor, who is leaving as Athens-Limestone Hospital president later this month, is joining as director of business development and strategy for both locations.

Tonya Pryor said patients who are enrolled in the clinical trial will be compensated, but she’s not sure yet about the amount of the compensation.

“We have a long-standing relationship with Pfizer and most other pharmaceutical companies,” Pryor said. Between the two clinics, enrollment is underway for urinary tract infection, acid reflux, migraine and cholesterol studies.