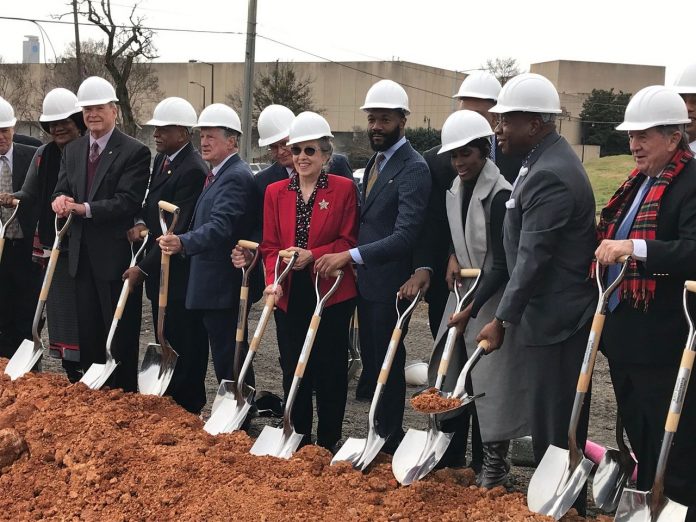 
It was good news all around for Alabama in the latest Business Facilities magazine ranking, as Birmingham and Huntsville were picked as top cities for business climate among their sizes, and the state received several high rankings.

At the same time, the state’s workforce development and talent attraction programs came in second, while its automotive manufacturing strength was fifth.

The showing acknowledged a hot streak for the two metro areas. Jefferson County in 2019 attracted $456 million in new capital investment and more than 1,100 jobs, according to the Alabama Department of Commerce. Madison and Limestone counties landed projects valued at nearly $2 billion, with more than 3,500 job commitments.

At the same time, Business Facilities acknowledged that it’s difficult to know which areas will recover faster from the economic hardships brought by COVID-19. The rankings reflect a lot of the conditions on the ground prior to mid-March.

Business Facilities ranked Alabama sixth in Foreign Trade Zone activity, based on exports, and seventh in manufacturing output as a percentage of gross domestic product.

Alabama Commerce Secretary Greg Canfield said the rankings are “another testament to the advantages that our state possesses for businesses across the globe.”

“One of those key advantages is our workforce training programs, which are a key component of the support system we have in place in Alabama to help companies in many different industries find and develop the skilled workers they need to achieve success,” he said.

Ed Castile, director of AIDT, the state’s workforce development agency, said the program’s success is due to a “myriad of things,” including its staff. Last year, AIDT’s economic impact on Alabama was calculated at $7 billion.

“This includes an available workforce with an extraordinary work ethic, world-class companies that choose Alabama and hire our citizens, a business-focused Governor and Legislature who are totally engaged in our workforce strategies, and a Secretary of Commerce who helped create the Accelerate Alabama strategy that is the foundation of all our work.”