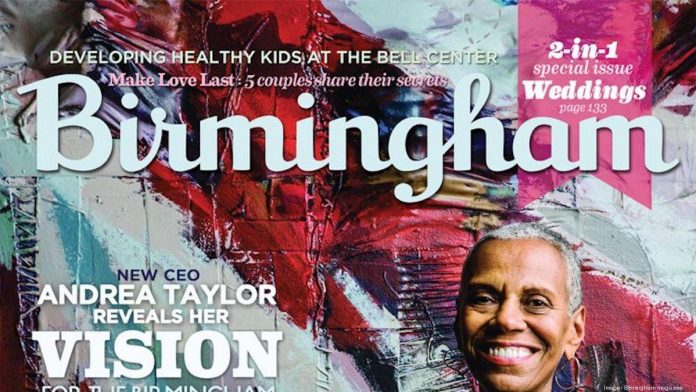 A well-known feature and lifestyle magazine in Birmingham has suspended its print product.

"We're grateful for your support and proud of the award-winning writing, photography and design we have been privileged to showcase," Alabama Media Group President Tom Bates said in a letter to subscribers "For nearly 60 years, the magazine has been our city's leading lifestyle publication — telling the stories of the people, businesses and best-kept secrets that make Birmingham a special place."

Refund checks are being sent to subscribers.

Bates told the Birmingham Business Journal that Alabama Media Group is assessing the future of the longtime magazine.

"We'll see how things look later this year," Bates said in an email. "Meantime, we're still committed to telling the stories of the people and best kept secrets that make Birmingham a special place. We've kept the magazine's social accounts running and are continuing to grow new digital brands such as This is Alabama."

He said several staff members who were solely dedicated to the magazine were laid off in conjunction with the move. Other employees who worked on multiple Alabama Media Group brands were not laid off.

Alabama Media Group also operates AL.com, the Birmingham News, the Huntsville Times, the Press-Register in Mobile, and regional news brand Reckon, as well as Red Clay Media, which runs It's a Southern Thing and Advance Originals, which produces video programming.