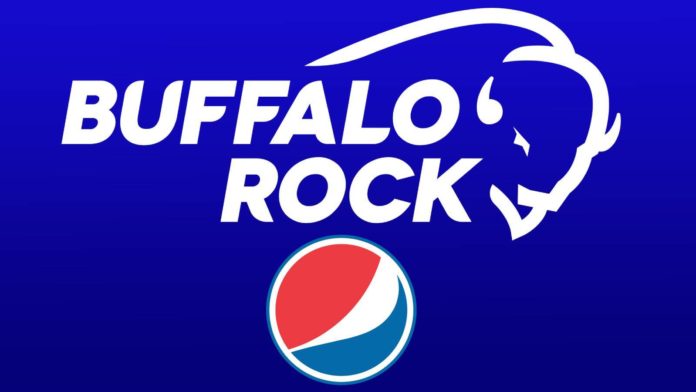 
HUNTSVILLE, Ala. – The Huntsville City Council agenda for December 17 has an agreement with Buffalo Rock Company up for discussion.

The resolution being considered shows the development will be a distribution plant for beverages and food products with an investment of at least $20 million and is expected to employ 130 full time employees. The agreement also says the average hourly wage of those employees will be at least $22.15.

This new distribution plant will replace the facility currently located at 6213 Madison Pike that houses 108 employees.

The new location, referred to as “Spencer Tract” is located in the same general area as the new Mazda Toyota Manufacturing plant in Limestone County. Huntsville City will purchase a track of land that’s just under 86 acres for $3.2 million. The city will then sell approximately 55 acres of that property to Buffalo Rock for $2.75 million and keep the remaining 30 acres.

The agreement says Buffalo Rock identified various locations for this project, including areas in eastern Georgia, Huntsville, and various other areas of north Alabama.

The agreement says the construction for the facility should be completed no later than March 1, 2021 and in full operation no later than December 31, 2021.

The commitment of having at least 130 full-time employees has a deadline of January 1, 2023.

The city will also work with Huntsville Utilities to provide a “point of service” for electric, natural gas, water, and sewer connections at the project site at no cost to Buffalo Rock.

Huntsville City also agrees to use the extra 30 acres being purchased for public use only.

What happens if the benchmarks aren’t met?

There are a number of recapture clauses in the agreement that will ensure both parties live up to the agreed upon requirements.

Those can be found on pages 13-15 of the attached document.