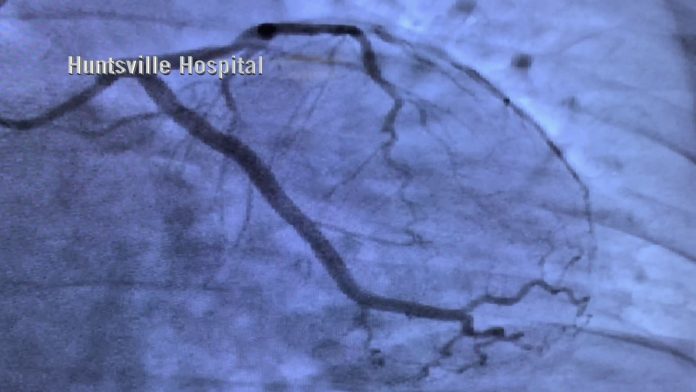 HUNTSVILLE, Ala. – In the hours after President Trump unveiled his plans to reopen the economy, in addition to Alabama Lt. Governor Will Ainsworth’s proposed plan, businesses are filled with hope, but are lacking immediate direction.

Just because you see some open beaches on TV in Florida and you’ve heard the plans mentioned above, does not mean we have the go ahead to try to find normalcy. Alabama is still under a stay at home order, which is set to expire April 30.

Governor Kay Ivey says the next two weeks will play a major role in how the state moves forward. The governor says Alabama needs more testing and needs COVID-19 numbers to go down.

The Coronavirus Task Force is currently reviewing a reopening proposal that details several phased approaches. The plan was proposed by Lt. Governor Will Ainsworth.

“They will begin looking at these suggestions and start plugging them in, where appropriate, as we weigh all our options about opening up the economy,” said Governor Ivey.

In Huntsville, several downtown businesses are watching daily press conferences closely and they are in constant contact with Downtown Huntsville Inc.

“They are the ones saying, this is what’s going to happen in the city. There might be a roll out. It’ll be phased. They’re asking our opinion,” said Kennedy-Mell.

Saying the situation is fluid would be an understatement.

Each city, let alone each county will likely have a different plan in place to open the economy. Governor Ivey says the decisions over the next few weeks will not be set by dates, instead phases and choices will have to be data driven.

“Talk! Talk to different businesses in town. Ask what are you doing marketing wise that works? How are you doing delivery? How does that work?” said Kennedy-Mell.

WHNT will continue to push for answers as these plans to reopen the economy start to form.