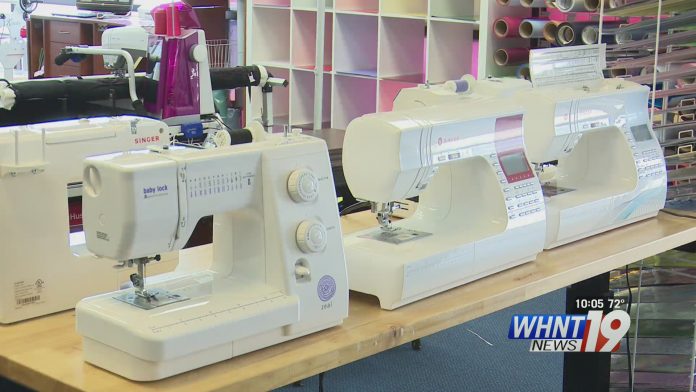 HUNTSVILLE, Ala. – From auto manufacturing to car dealerships, the industry as a whole is taking a hit during the pandemic.

The General Manager of Bill Penney Toyota says sales took a sharp turn at the beginning of the COVID-19 pandemic.

“During March we were having an all time record month in the first two to three weeks, and then right around March 23rd, our business dropped about 40-50%.”

With sales down, dealers are stretching to make a deal. Hunter Johnson says it’s actually a good time to buy.

“Toyota, and a lot of the other manufacturers, Ford, GM, went to zero percent [interest] for 84 months,” said Johnson.

Johnson says with vehicle production halted at manufacturing plants, some dealerships might see a shortage of new vehicles on their lot.

“So the plants shut down and they are actually going to open up this Monday the 18th,” said Johnson.

He says it will take 8-10 weeks for the dealership to get the new cars.

“So what right now, what we’ve got on our lot zero percent’s available. But after we sell them, we aren’t going to get anything until August,” said Johnson.

Johnson says when they realized this, Bill Penny shifted their focus to used cars sales.

“Our used car department has been more busy than our new car department. And even in April with the first two weeks slow, we’ve had the best April in company history,” said Johnson.

While many dealerships will face shortages of new vehicles to sell, Johnson says Bill Penney should be set until they can get the new cars from the manufacturing plants.

“We were able to buy a lot of used cars and put them to the side just in case something happened and it did happen,” said Johnson.