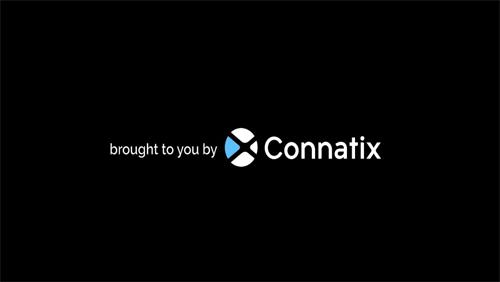 Amid the worst economic slowdown this spring since the Great Depression this spring due to business closings caused by the coronavirus pandemic, Chattanooga's housing market has remained relatively vibrant.

Despite a slowdown in sales during April and May, Chattanooga home prices, on average, rose more than twice as much as the nation as a whole during the second quarter of 2020 compared with a year ago, according to the National Association of Realtors (NAR).

"Summer is starting to wind down, and schools are beginning in their different capacities, but don't think that the housing market has slowed down any," said Brandi Pearl Thompson, president of the Greater Chattanooga Realtors association. "The national economy has certainly been impacted by COVID-19, but up to this point, the housing market hasn't been negatively impacted."

Although unemployment spiked to a record high of 13.3% in Chattanooga during April, joblessness has dropped in the months since and the economic impact of the job losses suffered this spring has been offset by record stimulus measures from Congress and the Federal Reserve, keeping incomes up and borrowing costs down.

Chattanooga is also benefiting from its relatively attractive prices for housing, both due to lower prices and lower property tax rates than in much of the country. Despite above-average increases in home prices in Chattanooga during the past year, Chattanooga's median home price in the second quarter was still 26.7% below the U.S. median, NAR figures show.

The increase in home prices is also being offset by lower borrowing costs.

"Although housing prices have consistently moved higher, when the favorable mortgage rates are factored in, an overall home purchase was more affordable in 2020's second quarter compared to one year ago," said Lawrence Yun, chief economist for the National Association of Realtors.

Nationwide, the monthly mortgage payment on a typical home purchase that is financed with a 30-year fixed-rate mortgage and a 20% down payment rose slightly to $1,019 compared to $995 in the first quarter. However, this total is still below the level seen one year ago, $1,078.

Home prices are being buoyed by limited inventories. Some sellers remain reluctant to list their homes due to continued concerns over COVID-19.

In July, for instance, the Chattanooga Realtors' multiple listing service had only 1,623 homes listed for sale, down nearly 47% from the number of home listings a year ago and fewer listings than the nearly 2,200 licensed Realtors and real estate agents selling homes in the Chattanooga area.

Yun says that the record-low mortgage rates will undoubtedly continue to attract new buyers, but that more homes are needed. "Unless an increasing number of new homes are constructed, some buyers could miss out on the opportunity to purchase a home or have the opportunity delayed," he said. "In the meantime, prices show no sign of decreasing."

Fifteen metro areas in the United States experienced double-digit price growth in the second quarter, including Huntsville, Ala., at 13.5% and Memphis at 13.4%.

San Jose, Calif., maintained its place as the most expensive metropolitan area in the country during the second quarter with a median home price of $1.38 million, up 3.8% from a year earlier. The lowest median price for homes sold this spring was in Topeka, Kansas at $147,800.