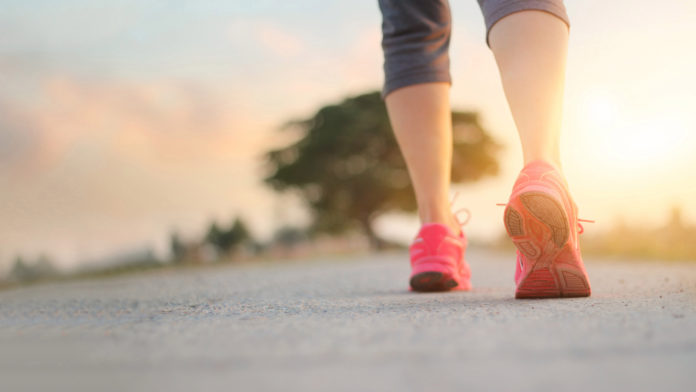 
HUNTSVILLE, Ala. – Another greenway is opening in Huntsville.

The City is excited to open its newest greenway on Haysland Road. The Elgie’s Walk greenway is described as a beautiful, paved, two-mile multi-use path that winds through wetlands and woodlands preserved for the public to enjoy.

The Elgie’s Walk Greenway is the first phase of an additional 5.3 miles of hard surface walking paths to be constructed at Hays Farm within the Rena and Elgie Hays Green Park.

The release says that a greenway extension from Haysland to Ditto Landing is in the works, too, further expanding Huntsville’s network of pedestrian paths and trails.

The ribbon was scheduled for Wednesday, December 9th at 2:00 PM