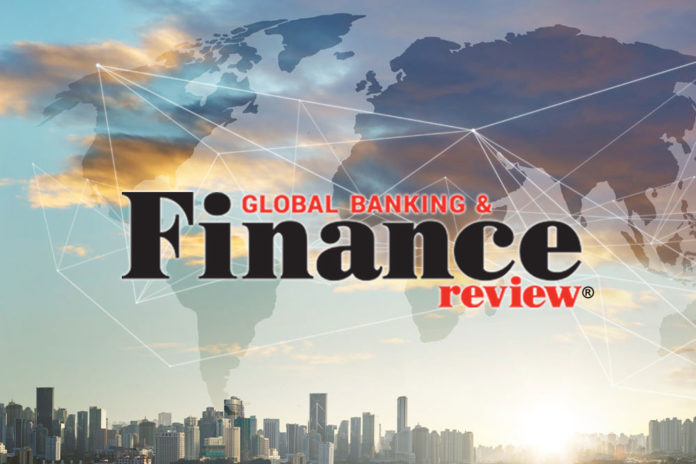 
HUNTSVILLE, Ala., Jan. 21, 2021 /PRNewswire/ — CommentSold, a digital commerce solution that enables small and medium-sized retail businesses to unlock sales growth through live and social selling, today announced that it logged record growth of 150% in gross merchandise value (GMV) transacted on its platform during 2020. The company also announced that it added 2,000 new retailers to its platform over the year as consumers turned to live and social shopping during the pandemic.

“We've seen remarkable business growth of over 100% per year and our annual run rate is now $1 billion,” said Brandon Kruse, CEO of CommentSold. “At the beginning of the pandemic, we saw an uptick in consumers turning to live shopping not just for commerce, but for entertainment and community as they looked to engage with their favorite sellers and other shoppers during livestreams. We're seeing that growth trend continue to accelerate, which indicates this shift in shopping behavior is likely to stick long term, presenting a significant opportunity for smaller retailers.”

While many smaller retailers were forced to close their brick-and-mortar stores either temporarily or permanently during the pandemic, merchants that turned to live selling to keep their businesses healthy were often able to thrive despite the challenging environment. CommentSold retail partners processed more than 20 million orders through the platform in 2020 and 124 of these merchants sold more than $1 million in GMV during the year, an increase of 110% versus the number of businesses that reached that milestone in 2019. Of that group, 15 retailers were new to the CommentSold platform in 2020.

Shoppers consumed 1 billion minutes of content that CommentSold retail partners livestreamed across Facebook and on their own, CommentSold-powered branded mobile apps in 2020. These apps drove the majority of livestreaming revenue (80%) on the platform and 1,000 merchants launched new branded apps using the company's technology during the year. The branded apps allow merchants to livestream sales concurrently on their own app, their Facebook page and their Facebook Group, as well as curate and recommend complementary products, send push notifications, prerecord videos for product demonstrations, and offer previously recorded livestream videos to shoppers on demand.

Revenue per viewer increased 90% over the course of 2020 and grew 50% between January and August, demonstrating significant gains in consumer acceptance of livestreaming as a shopping channel. The average shopper on the CommentSold platform purchases at least once per month, making loyalty a key driver of merchant success.

The CommentSold team grew from 40 to 120 employees as the business experienced skyrocketing growth in 2020. The company expects to have 220 employees by the end of 2021.

CommentSold provides the complete technology infrastructure retail SMBs need to operate and grow their businesses. The digital platform simplifies inventory and order management, payments, invoicing, labeling, packaging and fulfillment processing for business owners, and enables live and social selling on social media, mobile apps and websites. Retail SMBs can run their entire selling operation on the CommentSold platform, while DTC and larger traditional retailers will soon be able to use the platform to expand from conventional selling channels into live and social selling. The company was named for “comment selling,” which refers to retailers posting on social networks and enabling shoppers to purchase items in real time by typing “sold” in the comments of a post. Based in Huntsville, Alabama, CommentSold currently powers e-commerce operations, including live and social selling, for more than 5,000 companies. For more information, please visit CommentSold.com.