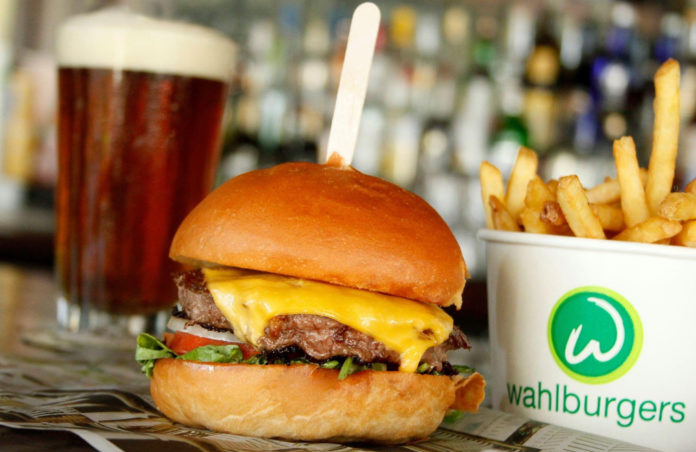 HUNTSVILLE, Ala. – Mangos Caribbean Cookhouse has been a staple in Huntsville for over five years. But, as many local restaurants have struggled to stay open during the pandemic, Mangos has faced the harsh reality.

A little less than a week ago, Owner and Executive Chef Lauren Herbert decided to close the restaurant’s doors.

Herbert says she loves being part of this community and customers mean everything to them. “It really breaks our heart to see that we can’t serve them effectively, because you know people are scared to come in and dine in.”

That fear has taken a toll on the restaurant’s revenue.

Although they made accommodations like curbside pick-up, that still wasn’t enough.

The silver lining in all of this is that the restaurant isn’t closing permanently – as soon as doors were closed a GoFundMe was created to save the establishment.

“Mangos has been a culinary staple in Huntsville, Alabama for many years. Serving up delicious Caribbean cuisine as well as a full menu of vegan and vegetarian dishes, Mangos has brought diversity to the culinary landscape in Huntsville,” said GoFundMe organizer Eliza Francis.

But the support doesn’t stop there.

Community Leader David Person got together with members of the community and the owners of Mangos, to come up with a “Live-a-thon” via Facebook.

“It’s going to feature a lot of the same events that you would see in a telethon,” Person said, including local celebrities, politicians, and community members.

The Live-A-Thon will take place from 6-10 p.m. Sunday, December 13 on Mango’s Facebook page.