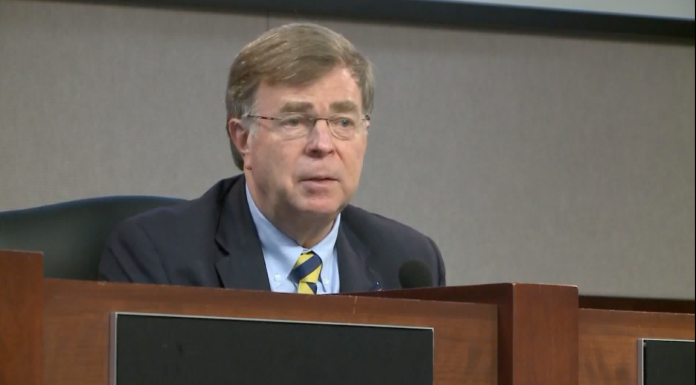 HUNTSVILLE, Ala. – The novel coronavirus isn’t targeting African-Americans simply because they’re black. More African-Americans are dying at an increased rate partially because of health and social inequities. The situation sheds light on existing issues facing the black community.

Black Americans are dying from COVID-19 at a disproportionally high rate compared to the rest of the population.

The latest census figures show blacks make up 27% of Alabama’s population, yet, so far, they have made up of 54% of COVID-19 deaths.

It’s a problem both President Trump and Governor Ivey said needs to be fixed.

“It’s well documented there’s a racial disparity when it comes to health care in general so something like this kind of brings it to the forefront,” said Huntsville Hospital Senior Vice President Tracy Doughty.

Doughty said there are multiple factors at play. He said if patients have diabetes, high blood pressure, a lower life expectancy, lack access to health care and public transportation, then they’re at higher risk and more likely not going to the doctor.

“This definitely is an area that we need to get to,” said Doughty. “We don’t want anybody to be infected and not know it and kind of create a microcosm of people that spread it throughout the community.”

That community is Northwoods. The Huntsville Housing Authority said it is home to Huntsville’s greatest concentration of low-income families.

“I think it’s important,” said Huntsville Housing Authority Interim Executive Director Anotnio McGinnis. “Residents in our community don’t get the opportunity to, they’re afraid or fearful of going out and getting tested.”

A COVID-19 testing site was set up to eliminate any testing barriers at Northwoods.

Unlike other COVID-19 testing that has occurred in Huntsville, there was no requirement for this COVID-19 testing site. If patients didn’t have insurance, Thrive Alabama and Huntsville Hospital took care of the charges, and if they didn’t have a referral, a nurse practitioner on site signed off of on referral slips.

Research indicates there’s no tent for the economic barriers black people face in Alabama, especially during this pandemic.

“A lot of times people in the African American community and communities of lower income you’ll see us not have the jobs that can work from home,” said Doughty.

The black community often work in service industries where they are exposed to the public more often. A 2018 report on advancing employment equity reveals that black people experience higher unemployment rates than white people.

The Alabama Department of Labor said the unemployment rate increased since the first half of March. But some working families may battle illnesses and can’t afford to take off work.

“Even if they feel sick, they still have to show up for work because sometimes they got to feed their families,” said Doughty.

COVID-19 is not a plague against the black community. Doughty would consider the coronavirus impact a revelation to the health, income and social disparities that affect some much differently than others.

Huntsville Hospital and Thrive Alabama will swab more patients at risk for COVID-19. On Tuesday, doctors will test families at the Richard Showers Recreation Center in Huntsville, and on Thursday, they’ll target residents living in the City of Triana from 11 a.m. to 1 p.m.