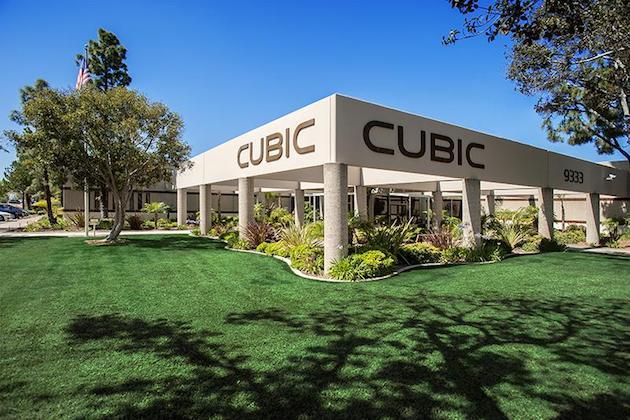 
SAN DIEGO, California - A subsidiary of Cubic Corporation, GATR Technologies, of Huntsville, Alabama, has been awarded a $172 million contract by the Pentagon.

The contract awarded Monday, one of two contracts awarded to Cubic Corp on the day, is over five years and has been described as a maximum ceiling, single-award, indefinite-delivery/indefinite-quality, firm-fixed-price contract.

Fiscal 2020 procurements funds in the amount of $5,000 are being obligated at the time of award. The contract will be funded with operations and maintenance funds, as well as procurement funds, from multiple fiscal years over the life of the contract.

The majority of the work will be performed in Huntsville and is expected to be completed by August 2025.

Also Monday, Cubic Corp announced its Cubic Mission Solutions (CMS) business division was awarded a contract worth $38 million to deliver a Joint Aerial Layer Network (JALN) High Capacity Backbone (HCB) prototype for the U.S. Air Force (USAF). The HCB is a critical element of the JALN, designed to maintain network connectivity among joint forces across the aerial layer. Cubic's offering for USAF will consist of integrated capabilities across its Protected Communications and Command and Control, Intelligence, Surveillance and Reconnaissance (C2ISR) portfolios.

In the past month Pentagon contracts to the San Diego, California headquartered Cubic Corp have totaled $1.268 billion. Aside from the two contracts awarded on Monday:

On 7 July 2020 Cubic Corp announced its Cubic Mission Solutions (CMS) business division was awarded a $950 million contract for the U.S. Air Force's Advanced Battle Management System (ABMS). "The Air Force will use the contract for the maturation, demonstration and proliferation of capability across platforms and domains, leveraging open systems design, modern software and algorithm development in order to enable Joint All Domain Command and Control (JADC2)," a company statement said.