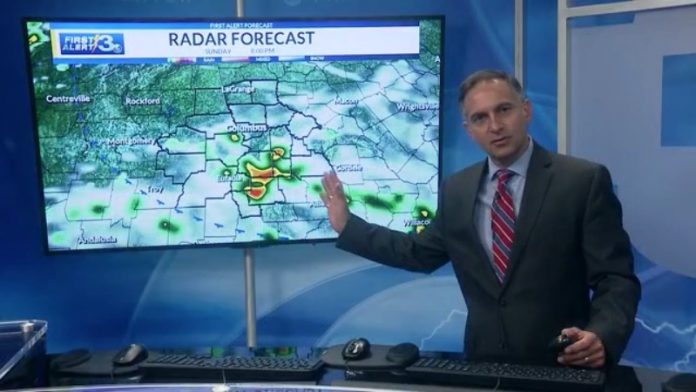 HUNTSVILLE, Ala – With more than 200,000 calls incoming every day throughout COVID-19, the Alabama Department of Labor only has 300 people manning the phones and web chats.

Prior to COVID-19, Alabama experienced record low unemployment, thus staff levels at the Department of Labor reflected that.

“In business, if there’s an uptick in business they increase their staffing. Why can’t they do the same thing for the unemployment office? I’m sure those people are at wits-end and pulling their hair out,” said Thomas Barnes, a Huntsville resident who hasn’t heard a peep from ADOL in 11+ weeks.

Barnes served our country as a Marine and says he has never not worked if he could help it. However, COVID-19 forced him to chose his family over his job.

“My wife being high-risk and our age. And both our parents are in their 80’s,” said Barnes.

Barnes tried to work, but as the virus spread, he ended up leaving his warehouse job.

“Being the warehouse manager I had to sign for all packages. They would hand me a tablet everyone in Huntsville handled,” said Barnes.

Like many that WHNT has heard from, Barnes wonders why he has to wait 11 weeks to hear an update or if he’s made a mistake in his weekly application.

Communication issues aside, why are some people getting their claims paid it in a few weeks vs people who have waited for more than a month?

“It can be something as simple as, we see claimants who accidentally transpose a number on their social security. They may even enter their birthday incorrectly,” said Hutchison.

ADOL says if you have been able to reach someone in the online chat or over the phone and you end up being placed in a queue, do not call back frequently. ADOL is returning 6,000 calls a day. Which the department admits that’s only a small fraction of the people trying to reach them. By calling over and over while being in a call-back queue, the lines only get bogged down.

ADOL says it could take up to 5 days for a call back.

With so many people applying for unemployment benefits that have never filed before, ADOL is seeing a lot of mistakes but one is sticking out more than others.

“The majority of the people who have not gotten paid yet are not completing the weekly certifications,” said Hutchison.

ADOL was doing in-person claim checks in Montgomery, which drew very large lines of people from all over Alabama. The department announced Thursday that they will require appointments starting next week. Appointment registrations will start Friday at 5:00pm.