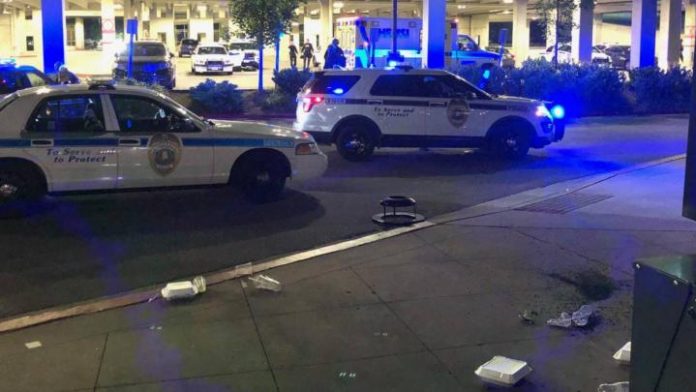 Stores in Downtown Huntsville are taking extra precaution as protests related to the death of George Floyd continue.

Harrison Brothers Hardware store is right across the street from where many of the protests are taking place. They closed at normal time on Monday, but they closed early on Saturday because of the protest. The manager told me they're happy things are peaceful in Huntsville, but they do have set plan in place to protect their staff and the store. She said it's just a matter of being safe rather then sorry.

"We just want to make sure that we're all safe," Cheryl Sexton, the Harrison Brother's Hardware store manager, said.

Sexton said with the store on South Side Square in Downtown Huntsville, they're taking extra precautions to keep everyone safe.

"The safety of our staff is number one," Sexton said.

She said the store hired security guards on Saturday as another layer of safety. She said more security measures could be added later on if needed.

"The building is owned by the Historic Huntsville Foundation so if there any decision as to what they want to do for more security they will make that decision," Sexton said.

With the store only re-opening a few weeks ago because of the coronavirus, she said closing early is not ideal. Sexton also worries protests being so close to the store could hurt the business.

"You know we closed up early on Saturday so we lost a couple of hours of business on Saturday," Sexton said. "Of course sales, we missed out you know for the month of April with a lot of our sales so we're behind."

Sexton said she hopes the protests stay peaceful for the sake of the store and community.

"I just hope and pray that everything goes well," she said.