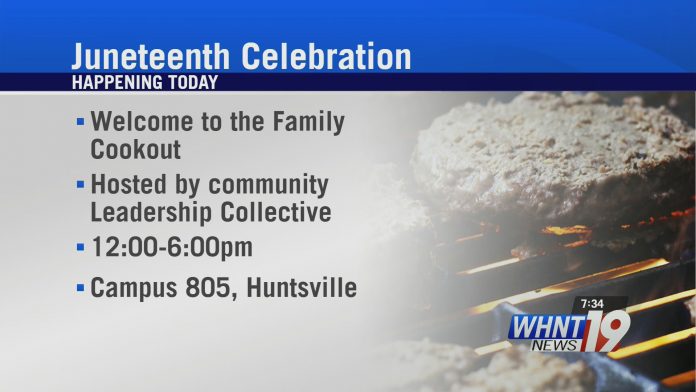 HUNTSVILLE, Ala. – Madison County officials are in the midst of getting the ball rolling on the removal and relocation of a more than century-old Confederate monument outside the courthouse.

While the Madison County Commission has yet to announce an official timeline for the removal of the monument, Downtown Huntsville Inc. said it’s time for this to happen to create a more open and inviting downtown atmosphere.

The debate on Confederate monuments has gone on for years. Some argue the monuments mark history while others say they are simply racist reminders.

In recent weeks, Madison County Commissioner JesHenry Malone said the statue in front of the courthouse seems to get taller.

The current racial climate in Huntsville and across the country due to the death of George Floyd and others, has played a part in protests and people calling for the removal of the monuments as of late.

Downtown Huntsville Inc. said recent unanimous decisions to support the relocation of the monument outside the courthouse speaks to the desire for change in the city.

“It sounds like there’s a consensus that it’s time to relocate this away from downtown, to a historically contextual location,” said Chad Emerson, CEO of Downtown Huntsville Inc.

Emerson said the relocation of the monument will promote stronger bonds between the community and downtown businesses.

Emerson said his organization continues to inform county and city officials of what other cities are doing under the same circumstances.

Emerson added that Downtown Huntsville Inc., amongst other organizations and agencies, are in an active listening mode, and from that, he hopes to see change emerge.

The commission is currently seeking a waiver from the state committee on historic structures to move the statue. However, the state law shielding the monument expressly states no waivers will be given. The fine for moving or altering it is a one time $25,000 penalty.