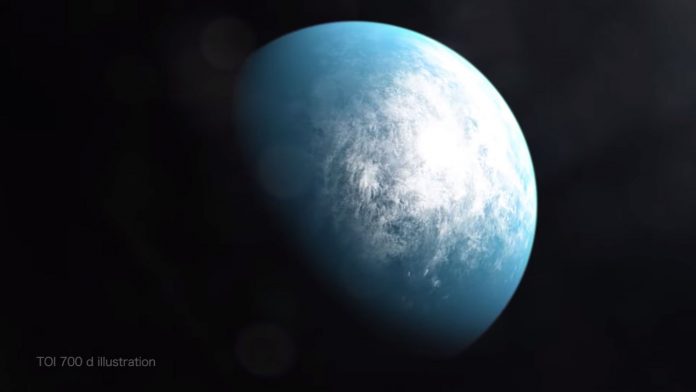 HUNTSVILLE, Ala. – Dynetics in Huntsville was awarded a contract under NASA to design a Human Landing System of HLS and compete to build a system to take the first woman and next man to the moon by 2024.

In a press release, Dynetics, subsidiary of Leidos, announce they are one of three prime contractors selected by NASA.

“There’s really no more exciting mission than delivering humans to other planetary bodies,” said Kim Doering, Dynetics vice president of Space Systems. “However, it’s also among the most challenging endeavors, particularly given the goal of landing on the moon in 2024. We believe Dynetics has the recipe for success.”

The Dynetics team is composed of a broad and diverse set of small and mid-size businesses, as well as NASA field centers with industry-recognized technical expertise and programmatic experience, according to the release.

The Dynetics-led team is located in 17 U.S. states and one international country.

“As a new member of the Leidos family, Dynetics continues to lead the industry with talented innovators eager to solve today’s complex problems,” said Leidos Chairman and CEO Roger Krone. “NASA’s HLS is truly innovative and one that will revolutionize space travel. We are fully committed to this endeavor and proud to join the team returning Americans to the moon.”

Major components and subsystems will be built, tested, and integrated at a Dynetics facility in northern Alabama.