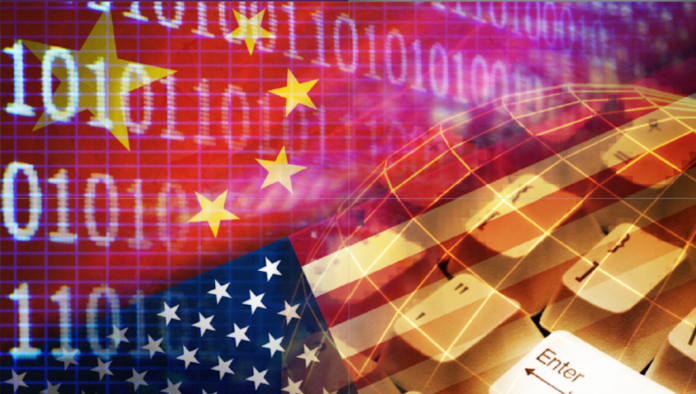 HUNTSVILLE, Ala – With restaurants and venues closed across the country, entertainers of all sorts are on the sidelines. However, even as some states open in phases, some entertainers think they will remain in limbo.

“I play four nights a week. For the last month and a half, I’ve been out of business as far as my music goes,” Sanders said.

Thankfully for Sanders, he has a day job. That’s not the case for many others both on stage and behind the scenes.

Sanders thinks phased openings across the country will not favor the industry.

“The bars and places like that base their business model on full capacity. If it’s not close to full capacity, they can’t necessarily afford to have the entertainers,” Sanders said.

ATSE is a major entertainment labor union touching several aspects of the industry. This week, ATSE put out a long memo to those working in the industry. Part of the memo expressed confidence.

“We do share a great faith that our industry will return with vigor and present abundant opportunities for our members to work and to reengage in the craft of delivering entertainment to audiences around the world.”

ATSE has lobbied to expand federal and local assistance to entertainers. However, Sanders thinks there’s only one solution.

“Instead of doing a soft opening, just let the restaurants open to full capacity. Everyone is itching to go back out and eat… spend time with their friends anyway,” Sanders said.

Several restaurants across the Tennessee Valley have expressed concerns about opening too early. They fear the potential for safety and legal issues.