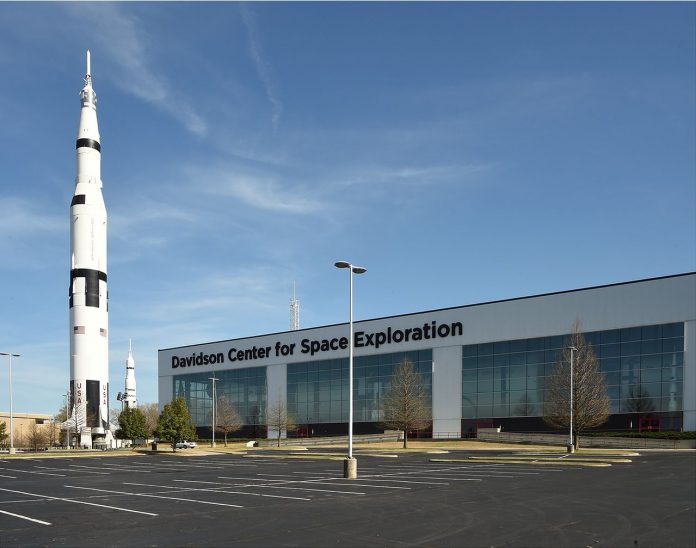 
If you’re a tourist in Alabama and not going to the beach, you’re probably heading to Huntsville.

Madison County, home of the Rocket City, had the second-most visitors of any Alabama county in 2019 – moving ahead of Birmingham's Jefferson County and trailing only Baldwin County, the home of the state's popular beaches, according to the Alabama Tourism Department.

And Madison County had the state's highest number of travelers staying in hotels and motels.

Add it all up and the Huntsville and Madison County area achieved the state’s highest percentage increase in travel and tourism revenue over the past year, reaching $1.62 billion in sales – an increase of 15.2 percent over 2018, according to the tourism department.

Huntsville officials pointed to the 50th anniversary celebration of the Apollo 11 moon landing last year as being a tourist magnet at the U.S. Space & Rocket Center as well as events surrounding the state’s bicentennial celebration. Among visitors to the rocket center last year were Vice President Mike Pence and Apollo 11 astronaut Edwin “Buzz” Aldrin, who joined Neil Armstrong in the first lunar landing in 1969.

“2019 was truly a banner year for the Rocket City,” said Judy Ryals, President/CEO of the CVB. “Not only did Huntsville continue to see growth in our hotel, dining, and entertainment options, but so many of our community partners rallied together to offer top-caliber events and programming around two nationally significant events – the Apollo 11 50th anniversary and our state bicentennial. It’s not every year that we get to enjoy such a global spotlight on our city. We worked hard and leveraged that attention to the best of our abilities, and it’s wonderful to see the return on those efforts.”

While Alabama shattered tourism records in 2019, Madison County was a beneficiary of the increased traffic. The county had 3,657178 visitors last year, second only to Baldwin County's 6,880,489 visitors.

Madison County also held the top spot on hotel/motel room occupancy for a second straight year with 2,541,739 rooms in 2019 – an increase of more than 213,000 rooms over 2018. That also helps explain the hotel building frenzy ongoing in Huntsville.