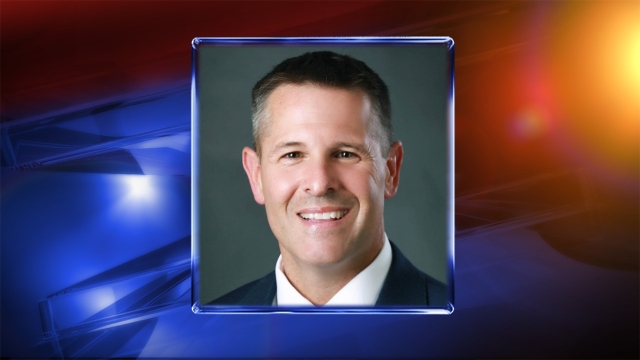 Town is the new Vice President and General Counsel of Gray Analytics. He announced his resignation as U.S. Attorney in July.

Town, one of the first U.S. Attorneys nominated by President Trump, was the second longest-serving U.S. Attorney in the country, according to a news release from Gray Analytics.

“At Gray Analytics, Town will provide legal advice and execution, and play a large role in leading efforts around digital forensics and eDiscovery, supply chain security and business development,” the release goes on to say.

Prior to his time as U.S. Attorney, Town was a judge advocate in the U.S. Marine Corps and a prosecutor in the Madison County District Attorney’s Office.