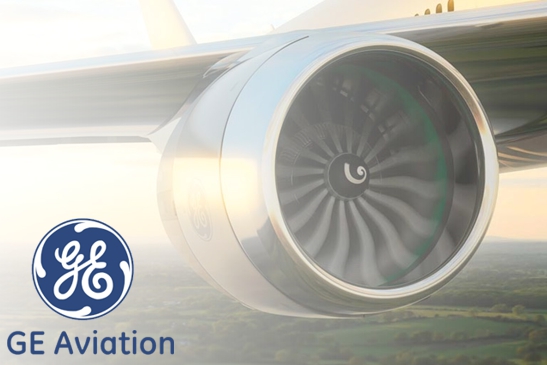 
The impact from COVID-19 is also being felt in manufacturing.

GE Aviation, the aviation arm of General Electric, has announced it’s planning to cut about 10% of its total U.S. workforce.

GE Aviation employs more than 270 people at its Huntsville facility, according to spokesman Nick Hurm. “We’re not providing further details at the site level at this point,” he said.

GE Chairman and CEO H. Lawrence Culp Jr. said in a message to employees that the aviation industry is feeling the impact of the global pandemic most acutely.

“The rapid contraction of air travel has resulted in a significant reduction in demand as commercial airlines suspend routes and ground large percentages of their fleets,” he said. “As a result, GE Aviation is announcing several steps that, while painful, preserve our ability to adapt as the environment continues to evolve. GE Aviation is announcing plans that impact its U.S. population, while the business works with the appropriate parties to properly address its global workforce.”

Among other measures, a furlough, or temporary lack of work, will impact about 50% of GE Aviation’s U.S. maintenance, repair and overhaul employees for 90 days, according to the company. The company said these actions build on those the business already has taken, including a hiring freeze, the cancellation of the salaried merit increase and the reduction of all non-essential spending.