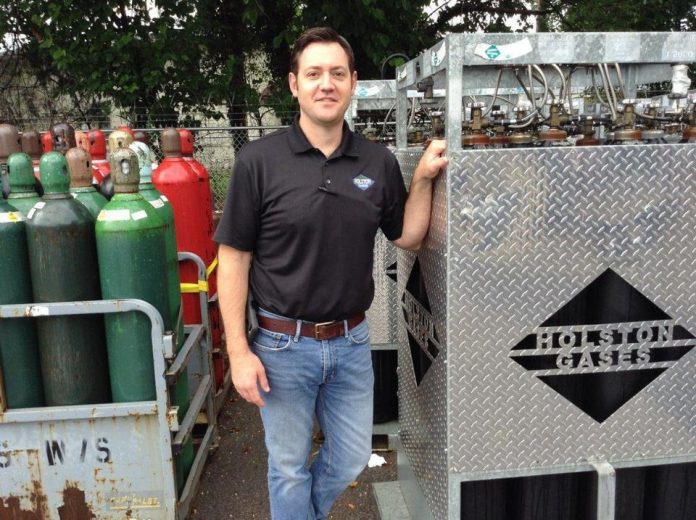 Right out of high school, Andy Braden took classes at Gadsden State for a year and a half, while working at a woodworking business and playing guitar and singing with bands at night.

Two decades later, the 40-year-old Springville native, who now lives in Huntsville with his wife, Meredith, and 6- and 9-year-old daughters, graduated with honors from Athens State University. He’ll have to wait until Aug. 1 for commencement, delayed because of the pandemic.

Getting a degree was a personal challenge: “It’s something I felt I had to do.”