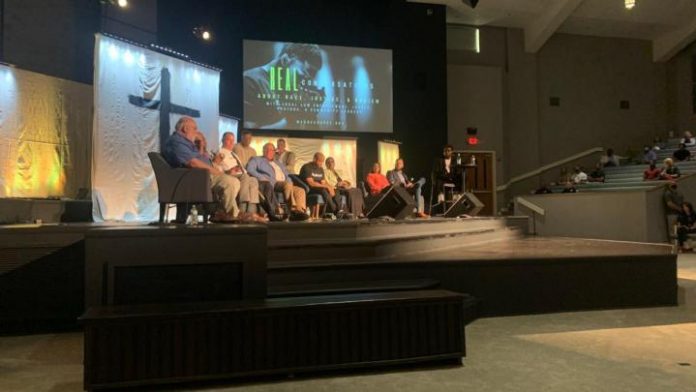 
Handel’s Ice Cream announced Friday afternoon that it has severed ties with the "previous owner" of the Huntsville location because the company does not "tolerate expressions of racism or discrimination in any form."

The company says the Huntsville location will remain closed until a new owner "who embraces our values" is found.

Tuesday night, the company revealed it suspended operations at the 7086 Hwy 72 W. location due to “offensive statements and posts from one of our franchisees.”

The company was referring to posts on Facebook said to be made by the Huntsville franchise’s owner, ranging from several years ago to recently.

After those posts, which contained use of the "n" word as well as posts about the killing of George Floyd, went viral in recent days, the Facebook page they were found on was deleted.

Read all of Handel’s statements on the Huntsville location below: