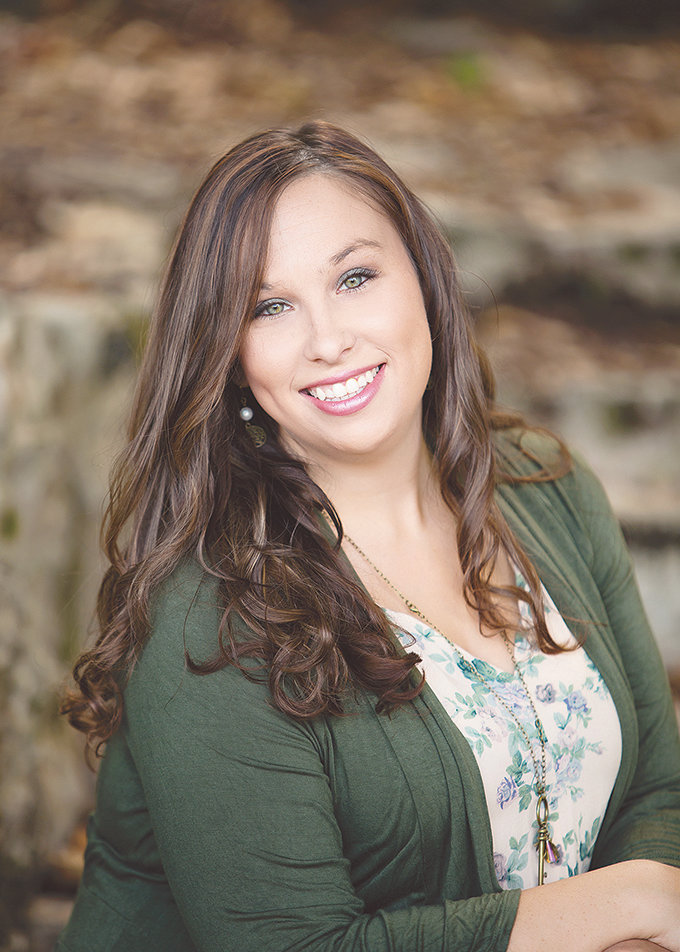 
I am thrilled that my favorite winter sport is finally back, even if it is the dead of summer.

Hockey has become a favorite in our household - probably because the other two living people in the house are Auburn fans and I am the only Alabama fan. We don’t talk about football too much - I’m not talking Auburn and they are not talking Bama. (Ask the Wizard what state he lives in and he will shake his head and refuse to answer. Good luck to first grade breaking him of that habit.)

This hockey obsession started during the second date Drew, my fiance, and I went on over a year ago. I scored free tickets to watch the Huntsville Havoc play and asked Drew if he was interested. There’s not much you can do on a date that doesn’t break the bank and free hockey tickets seemed like a pretty good deal. What we didn’t spend on tickets we spent on food and drinks at the game, so it was a pretty good night for us.

I admit, I was more worried he would be bored out of his mind than anything, but when we left the Von Braun, all he did was talk to me about hockey. I know some sports knowledge - like what a first down is in football, how innings and RBI’s work in baseball, and when it comes to the Olympics, I can pretty much tell you what a gymnast will score on a vault landing. But hockey? That was a foriegn language to me.

Pretty soon each weekend of hockey season became a question of, “Do you think you can find us tickets again?” Then we took The Wizard and he became obsessed with it. I can assure you I enjoy listening to “Let’s go Havoc!” way more than I do, “War Eagle.” And as long as I tell The WIzard that the red shirt he is wearing is Havoc related and not Alabama, we are good.

Drew and I followed Huntsville Havoc’s 2019-2020 season daily. We attended 85 percent of the games, started to know the players pretty well, figured out some of the hockey game terminology - like icing, penalty kills and power plays - and even found our self educating new hockey attendees around us at games. People would laugh at me in the stands of a game as I always brought crocheting with me and worked on granny squares during the game - following it play by play, yelling when the refs made stupid calls and screaming “Fight!” when the players’ gloves came off for a bruising. The Wizard loved it so much that we were able to score him a signed hockey puck from his favorite player, Tyler Piacintini, and then somehow Drew managed to get Tyler to send both The Wizard and I a special happy birthday message. There’s always a first for everything, and God willing this December, when Huntsville Havoc is back in action, we will be proud season ticket holders. We even love hockey so much that we have incorporated it into our upcoming wedding - who knew you could turn a hockey puck into a ring holder? Wedding cake topper - yep, hockey related.

We also follow professional hockey. Drew loves the Nashville Predators and while I’m a Preds fan, I’m slowly starting to enjoy watching the Edmington Oillers (I can feel another rivalry in the house brewing). We have missed hockey so bad; you can only understand our excitement as the Stanley Cup playoffs begin this weekend and NHL makes its way back to our tvs for a few days live and in real action. “Can I play a video game?” The Wizard asked us Thursday afternoon. “No, Hockey is on.”
I was a small bit of normalcy that I’ve been waiting for since March 13.

Laura Pitts is a former Daily Mountain Eagle reporter. She now serves as director of the Scottsboro Public Library.