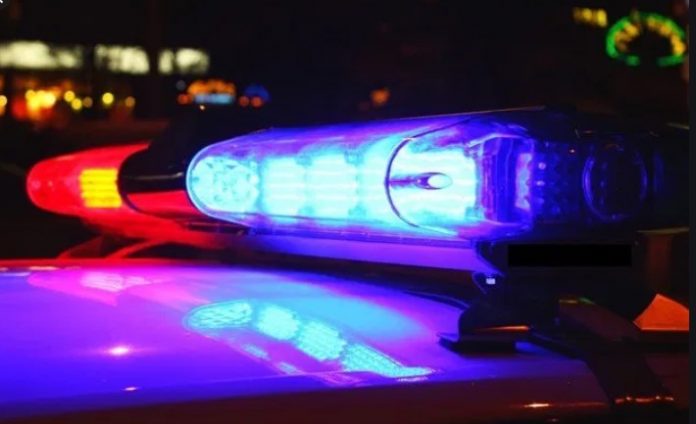 HOMEWOOD, Ala. (WIAT) — The first coronavirus relief package made a big difference for many small businesses earlier this year, and some hope the second will also help.

On Thursday, Senate Majority Leader Mitch McConnell tweeted that a framework for the package, called CARES 2, has been assembled, and it will be introduced next week.

Small business owners like Sherry Hartley know the benefits another stimulus package can bring. Hartley is the co-owner of Alabama Goods in downtown Homewood. She received a Payroll Protection Program loan earlier this year, along with an Economic Injury Disaster Loan.

“I feel like it helped us to stay in business,” she said.

Alabama Goods closed when it was required to do so in mid-March, but the store reopened as soon as it was allowed under Alabama Gov. Kay Ivey’s state health orders. Hartley had to reduce hours and come up with creative strategies to keep employees working, but she never had to let anyone go. She says the stimulus package was one of the reasons why.

“[It] helped us to cover payroll, rent, utilities,” she said. “I feel like that loan was ideal for us because we could start back to work right away and cover those expenses that were forgivable.”

If another stimulus package passes, Hartley may seek relief again. Before the pandemic began, she already had made plans to open a new store in Huntsville. That store opened in early July.

“What that means for us is a whole new set of expenses – new rent, new staffing, new payroll, things like that,” said Hartley, who adds that they’re not meeting projections yet, but the store has been well-received.

Another loan will help cover their new expenses, and Hartley says she’ll try to pursue that again once Congress passes the new relief package, which is expected to include PPP loans according to multiple national reports.

The new package is also expected to include direct payments to individuals and unemployment support, which also could help small businesses.

“That stimulus money, along with the unemployment – I don’t know if that’s going to end in July or not – but those two things help businesses like mine and helps restaurants, and helps any brick-and-mortar store,” she said.

McConnell said in his tweet that CARES 2 is “tailored precisely to this phase of the crisis to deliver more relief to the American people.”