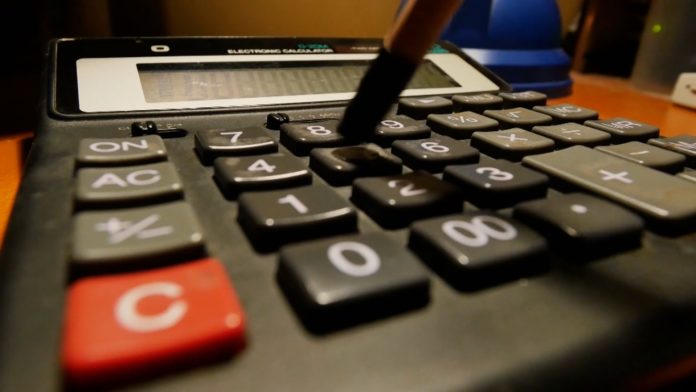 When a business is closed, that means no tax money to pay for teachers, police and many other services that are paid for by tax dollars

HUNTSVILLE, Ala — "The worst thing that could happen is for us to have the spread of the virus where we have to shut down, we saw what that did in, you know, March and April. I don't think anybody is really prepared to go through another extensive round of shutdowns and unemployment," said John Andrzejewski, Chief Financial Officer, City of Decatur.

Just like everyone else, the government has to have money in order to actually spend it, to put things in motion.

"You have revenues and expenditures and if your revenues don't hit, you've got to find some way to cover those expenditures," said Andrzejewski.

So, how do you fix that?

"You've got two options; you got to cut expenses or raise revenue," said Andrzejewski.

Deciding where to cut expenses has become a hot topic, people want to make sure they are getting the most out of their tax dollar and the local governments want to keep their communities running smoothly.

"I would say from a Decatur standpoint, from a priority, public safety is the highest priority, so their less likely to take the brunt of any reduction," said Andrzejewski.

Services like public safety are prioritized, and that's really what decides where cuts take place... priority.

"Capital investments, you might see deferred infrastructure investments, you know, where there might be a paving project. It doesn't mean they're not going to do these things, just that you gotta push them out," said Andrzejewski.