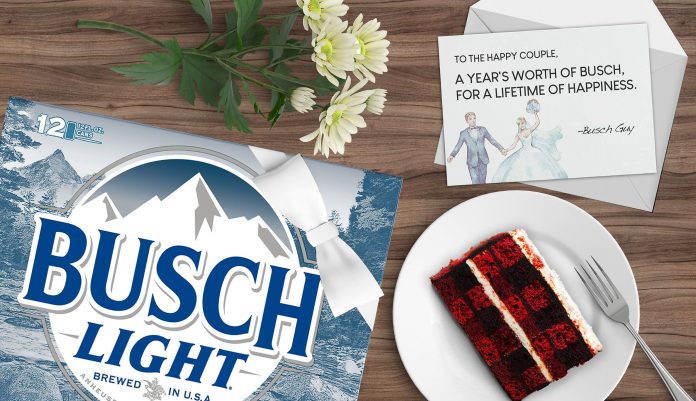 HUNTSVILLE, Ala. – Music is an outlet for many people, but for others, it’s their livelihood.

On Monday, April 20, HuntsvilleMusic.com is hosting an open mic night on its Facebook page. It’s a collaboration of multiple local artists’ performances in one video.

Parker Dieffenbach from HuntsvilleMusic.com said it’s a way to show support for musicians during the COVID-19 pandemic.

His partner, Carl Thomas from Huntsvillemusic.com, said, “What you’ll find on this open mic is a lot of original, great music that you didn’t realize that we have that talent here.”

“Instead of using something old, record something new, because the city is watching you right now and they’re waiting to see something new and exciting and this is your opportunity to share it,” said Thomas.

While sharing their music during the open mic night, musicians are also able to connect with other like-minded artists.

Gabe Larose is one of the local musicians that performed in the first open mic night. He said he misses the connections from performing locally.

“That being taken away has been a big hit. I never realized how special that was to interact with other musicians on stage, to just be out with other people commenting on the kind of music,” Larose said.

There’s an option to tip the artists too. During the show, details of how to do so will appear in the comments section.

“It’s even more personal because they get your name, they remember what you did for them during a time when income wasn’t there,” said Thomas.

HuntsvilleMusic.com is still looking for more artists to perform. To be considered email, [email protected]