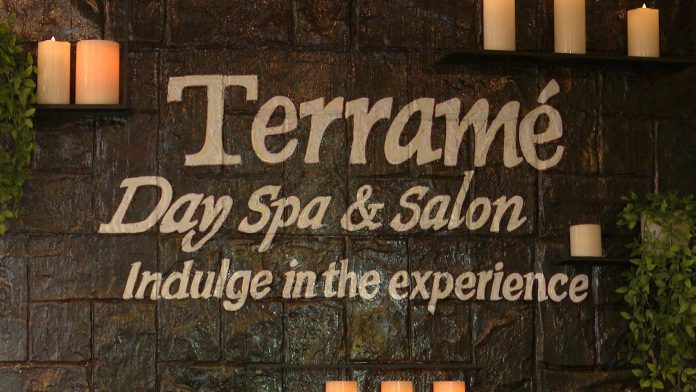 HUNTSVILLE, Ala. — Several hundred motorcoach drivers from all 50 states will participate in a “rolling rally” in Washington, DC to raise awareness and remind Members of Congress and the Trump Administration that the industry needs federal assistance.

While many transportation industries are receiving federal funding to stay afloat amid the COVID-19 pandemic, the motorcoach industry is not, even though 90 percent of its workforce nationally has been laid off or furloughed.

In response, motorcoach drivers will rally in D.C. and create approximately 8 miles of buses encircling the Capitol and the White House.

Spirit Coach LLC in Huntsville will be there to represent the Rocket City. Bryan Weeks, the director of operations, says the funding needed for the bus industry is extremely important.

“The airline industry, which they have allocated funds, carries roughly 700-750 million people a year,” said Weeks. “The motorcoach industry carries about 600 million a year. So they’ve allocated money to them and the trains and everybody, except for the motorcoaches.”

The role of motorcoaches is to connect cities and serve as the only means of intercity transportation in many parts of America and bringing travelers to tourist destinations and generating more than $237 billion in transportation, travel, and tourism revenue.

The Washington, DC “Motorcoaches Rolling for Awareness” is a joint event between the American Bus Association, the United Motorcoach Association and hundreds of bus companies and small businesses.