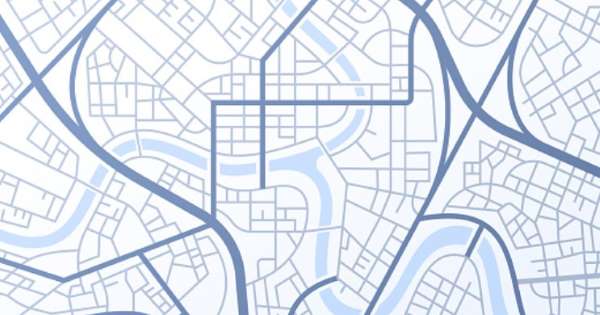 Local Madison County leaders called Monday “a good day” to report on the fight against COVID-19 with fewer people in the Huntsville metro area hospitalized or testing positive for the virus.

But two things on the calendar – the reopening of schools this month and the upcoming Labor Day holiday – tempered an otherwise upbeat mood at a regular briefing on the pandemic’s effects on Madison County. “We really need to be careful,” Huntsville Hospital CEO David Spillers said. “Every holiday has led to a spike, (but) the numbers are showing what we put in place making a substantial difference.”

That was a reference to a July 7 Madison County Health Department order requiring face masks in most public places.

The hospital has closed its remote testing sites as demand dropped for the fourth straight week, Spillers said. Tests are still available at the hospital’s Fever and Flu Clinic on Governors Avenue.

“I am proud to be here today,” Huntsville Mayor Tommy Battle said of the decline. “This is a good day.” Battle said the city has “seen the value of a public hospital” in the pandemic fight, and he pointed to statewide numbers showing the Huntsville metro area below other Alabama metros. “We can’t let up,” Battle said

Responding to questions, Spillers said the people who have died in Madison County in “almost every” case had a co-morbidity such as diabetes, high blood pressure or cardiovascular problems. Patients with diabetes and cardiovascular issues tend to have the worst time, Spillers said. Deaths caused by COVID-19 in north Alabama have been 62 percent white.

Spillers said wide availability of rapid testing would be “very helpful” as students go back to school and begin playing sports. “In the environment we are in, it would be a good thing to have,” he said.