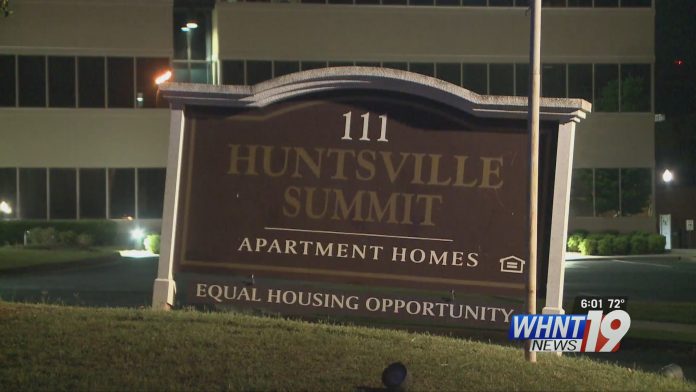 HUNTSVILLE, Ala. – North Alabama wrapped up a busy week of protests and demonstrations in the name of social justice.

She said she has watched the Huntsville community grow and make changes for more than a decade. She added she appreciates the new voices that are speaking out against injustice.

“This young college student crowd, they have access to all the information in the world,” LaFontaine said. “They have the energy, they record everything. I saw them organize and come together and take the lead.”

LaFontaine attended many of the large gatherings for justice in downtown Huntsville this week. She said Monday’s protest was a momentous start to this week’s demonstrations.

“It was really beautiful. But it ended, as you know, with law enforcement feeling the need to throw tear gas,” LaFontaine said.

“When that rally ended, the crowd spontaneously decided to go and march, and it was a really great feeling, it was a great vibe,” LaFontaine said. “But that evening, law enforcement escalated also.”

She said ideally, she would like to see law enforcement walk in solidarity with protestors. LaFontaine said Friday’s efforts were a step closer to that.

“They didn’t participate, but there was more conversation,” LaFontaine said. “The students organized a very law abiding March and I saw them stop at the corner of the crosswalk, and I realize that they were being very intentional.”

LaFontaine said she hopes the community took note of the energy from Friday’s event and that the message is clear: people don’t want problems, they are marching for solutions.