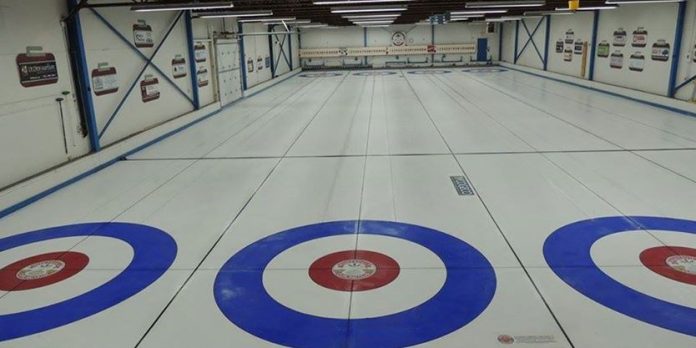 HUNTSVILLE — Huntsville Curling Club members found a way to shuffle their plans — literally — after the COVID-19 crisis swept them off the rink.

Beth Goodhew, club president, said several members traded in their rocks for cards when the international pandemic put the end of their 2019-20 season on hiatus.

"This was a very important connection for many of us, who are very socially active, especially with the curling season cut short," she said.

Goodhew said club members had previously created a What's App chat called "Fun Times Group," which they used to share ideas for social activities beyond the rink, such as hikes, snowshoes, dock concerts or other events.

And when the COVID-19 crisis hit, word started to spread through the chat about online euchre, she said.

It started with a few games, she said, and then grew into a full-on tournament via an app called Trickster, which allowed members to connect by phone, laptop, tablet or other devices.

There were 31 regular season games, seven playoff games and three championship rounds with live streamed finals on May 22.

"There were 32 participants and we played three nights a week for about six weeks," said Goodhew. "It was amazing for everyone to feel connected, while at the same time physically distanced."