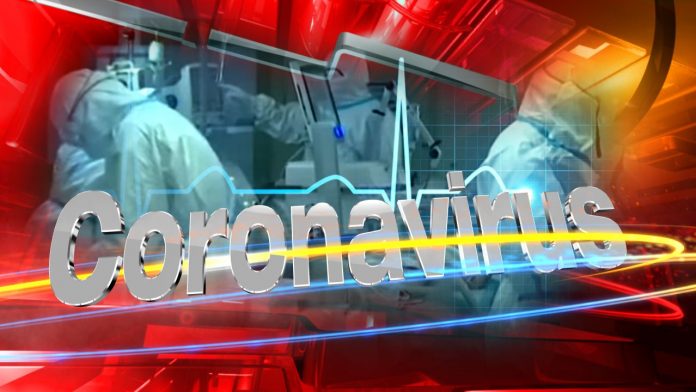 
The United Church of Huntsville began an emergency food bank at the end of the March that continues to feed about 100 families per week and does not see an end to their aid in sight.

“It originally started as a one-time project,” said Alix Morehouse, community activist and food bank volunteer. “As an activist in the Latino community, [Aylene Valentin] was getting requests from people who needed food assistance because they were losing their jobs.”

The one-time project quickly progressed into an ongoing volunteer-run community initiative that distributes food by appointment on Wednesdays and Saturdays beginning at 11 a.m.

Morehouse says it is important that people make an appointment on Facebook or by phone, as the food bank purchases food and supplies according to the appointments made.

“We can ask them how many people there are in their family, children’s ages and any special needs; diapers, tampons, we like to be able to provide those things when we’re able to,” Morehouse said.

There is also always at least one Spanish speaking volunteer onsite, according to Morehouse.

With the ongoing pandemic and steady demand for food assistance, Morehouse anticipates running the emergency food bank for the foreseeable future.

“Our plan is to do this as long as we need to — as long as the gifts and donations keep coming in,” Morehouse said. “I don’t see it ending anytime soon — not as long as there’s such a desperate need.”

To make an appointment you can visit one of two Facebook pages and send a message or you can call United Church of Huntsville and leave a message: (256) 881-3132

You can also donate online to help the food bank at: https://tithe.ly/give_new/www/#/tithely/give-one-time/1362278