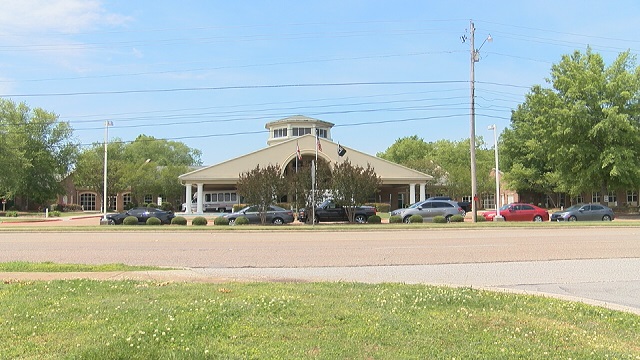 Nursing homes in North Alabama didn’t want to talk about the Vice President Mike Pence’s recommendation to test all patients and staff. The CEO of Huntsville Hospital also questioned the advice coming from the federal government.

David Spillers, the hospital's CEO, said Huntsville Hospital tested more than 13,000 people for coronavirus. At first they were one of the only locations in North Alabama. There are more now, but Spillers is adamant there are not enough tests for every patient and employee at all nursing homes.

"A lot of things come out of Washington that say you need to do this. In the state of Alabama, you need a doctor to order a test. People don't just walk up to get a test and get it run," he said.

Sillers said he doesn't think it's feasible to test everyone who lives or works in a nursing home for coronavirus because the tests would have to be almost daily.

"You're going to have to continue to test people on a regular basis once you start testing. A test is good for a point in time. You know what you get that test. Two days later, you might have it and unless you get tested you won 't know it," he said.

WAAY 31 reached out to multiple nursing homes in Huntsville but none of them wanted to comment about testing protocols.

Some of their websites did state staff members with a fever would be sent for an immediate coronavirus test.

Other nursing homes posted any resident with a fever or symptoms would be hospitalized immediately and tested.

However, no websites stated if coronavirus testing is being performed on asymptomatic employees or patients.

Spillers said if an outbreak did happen in a nursing home, it would probably be brought in by a staff member.

"Workers are coming and going and that's where if you're having a problem at a nursing home it's probably because a worker is bringing it in," he said.

"If that's a high risk group we should probably allocate testing there first before we test healthy asymptomatic patients," he said.

WAAY 31 reached out out to the veterans affairs spokesperson to find out their policy at Tut Fann in Huntsville.

Spillers said this afternoon although families are probably nervous about coronavirus. He doesn't recommend you pull your loved one out of a nursing home because of fear.