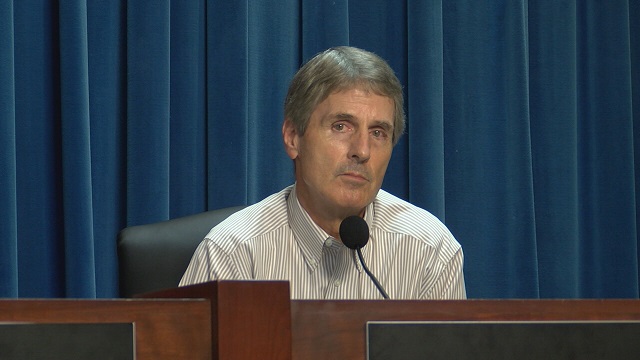 Huntsville Hospital talked to WAAY 31 about a nationwide nursing shortage and how the problem is impacting his hospital system here in North Alabama.

David Spillers, hospital CEO, said the coronavirus pandemic might be making the nursing shortage more apparent to people in the community, but it's nothing new.

Spillers explained why his hospital system struggles to recruit nurses.

"It is particularly difficult to recruit nurses to Alabama because Alabama hospitals are paid so poorly. We have a very hard time competing with other states where Medicare, Medicaid and in particular Blue Cross provide substantially greater revenue to those hospitals which allow them to pay much higher salaries," he said.

Spillers said he depends on colleges in the area to help fill vacancies at the hospital.

"We've been at a disadvantage for a long time. That goes on today. We had to get very creative. One of the reasons we are so dependent on Calhoun and UNA and the local colleges that train nurses because hopefully those nurses want to stay in this area and continue to take care of this region."

Spillers said the one time there wasn't a major shortage of nurses in the system was during the last recession.

"When a lot of nurses that retired came back into the workforce because their retirements had been hit, and they're a little concerned about that and for a brief period of time we seemed to have more applicants than we did vacancies," he added.

Spillers said the hospital is working to on-board new nurses currently to help fill the gap, but there will still be open positions even with the latest hires.