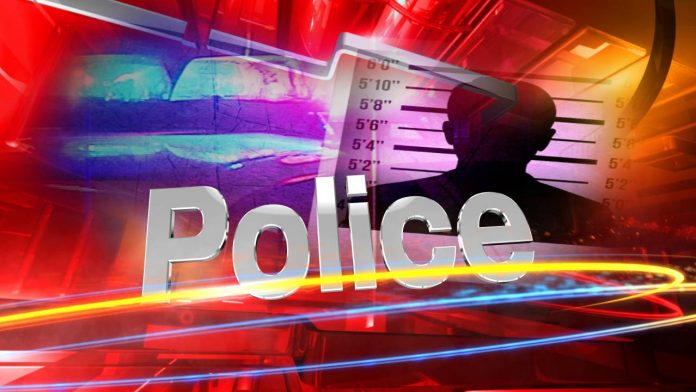 
Black Lives Matter protests continue throughout the U.S. after the death of George Floyd in Minneapolis last month, reaching cities big and small.

Immigration activist and advocate Reverend Dr. Ellin Jimmerson says she has the impression that certain groups are being excluded from the Black Lives Matter movement in Huntsville.

“Locally, there has not been a real invitation to Latinos or to undocumented people generally. There is a sense here that Black Lives Matter is exclusively about Black lives and not about police brutality against any other demographic,” Jimmerson said.

Jimmerson says that police brutality is a real issue among other minority groups, like Native Americans and Latinos. She says undocumented people in Huntsville and Madison County experience this type of mistreatment with the active presence of ICE apprehending and deporting these individuals.

“This is a serious issue here. There is no such thing as a deportation that is not brutal,” Jimmerson said. “Undocumented people and issues with ICE do not seem to be welcome at events here in Huntsville.”

She says that she has offered to speak on these issues and advocate for other groups facing this mistreatment, but she has been essentially dismissed by local leaders, some of which she says have been openly anti-immigrant.

Moving forward, she says that recognizing police mistreatment of all groups could go further in making progress.

“We kind of get into a little oppression Olympics or into the sense that if somebody else is included in this, somehow I will lose and my argument is that it’s just the opposite. Until we realize the breadth and scope of police brutality, whether it comes from local city police or the sheriff’s department or reservation police or border patrol or ICE, it’s all the same system and it’s all the same damage.”