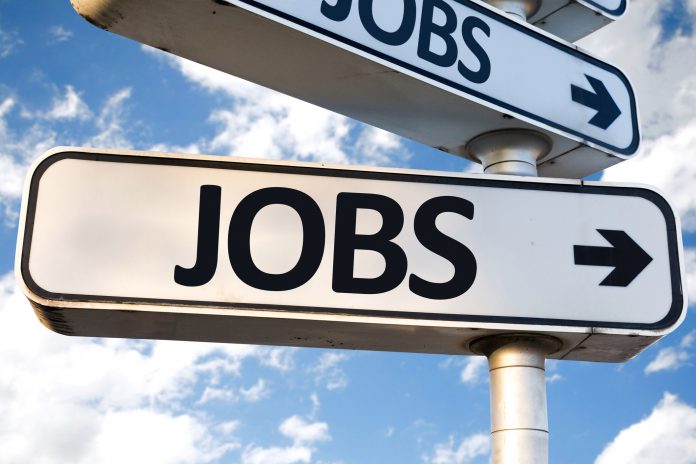 HUNTSVILLE, Ala. — The Wall Street Journal says 60% of the world-wide commercial airline fleet is grounded right now, which translates to 15,500 airplanes worldwide.

In April 2020, passenger traffic at the Huntsville International Airport decreased by 95.8%, compared to traffic in April 2019.

All of these numbers were highlighted at a meeting with the Huntsville-Madison County Airport Authority on Tuesday.

An entire book of notes was provided to WHNT News 19, which covers how the airline industry and the Huntsville International Airport is feeling the impact of the pandemic.

Before COVID-19 hit the area, in February, the airport flew 217 departures per week. Between March and May, there were as few as 47 departures. Last week, there were 63, showing a slight increase.

Also in February, the airport saw around 13,000 passengers per week, but between March and May there were as few as 421 passengers. Last week, that number nearly doubled to 836 passengers.

The director of business development, Barbie Peek, says they are hoping the airport has already reached the lowest point and they are on an upward spiral.

But, like most things right now, the airport industry is living in an unknown.

Rick tucker, the CEO of HSV, says it is unclear how long the crisis will last, but they expect the road to recovery to take a significant amount of time and resources.

The airline industry took six years to recover from 9/11. According to the Wall Street Journal, destruction from the coronavirus pandemic is greater than the 2001 attacks and the recovery will be tougher as well.