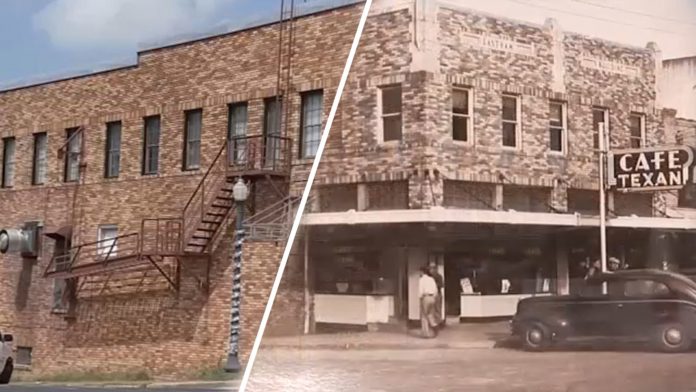 HUNTSVILLE, Texas (KTRK) -- The Cafe Texan, a popular landmark frequented by locals and visitors alike, is closing after 83 years because of the COVID-19 pandemic.

"It's a real tragedy that we had to close it down," Strickland told The Huntsville Item. "When I closed up because of COVID-19, I had not intended to close it permanently."

Strickland told the newspaper he had opted to remain closed for the majority of the past five months for the safety of his customer base, who were mainly senior citizens, and his staff. However, he had intended to reopen when the time was right.

The cafe was bought in 1996 when a generation of World War II vets were in their 70s.

"I saw most of Huntsville's greatest generation pass away," Strickland told the newspaper. "They had been in and out of the cafe all of their lives, because the cafe had been there all of their lives. It has been a pleasure knowing folks and most of them were vital parts of the community."

According to the newspaper, the building was sold to a buyer, who plans on turning the space into a downtown museum.

The video above is from a previous story.