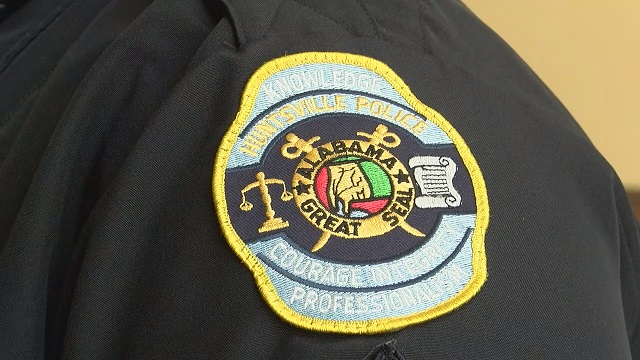 Some cities are talking about defunding police because of excessive force.

Monday, WAAY 31 asked Huntsville leaders if something like that could happen here.

"For the 200,000 people who live in the city of Huntsville, that's probably not the best idea. That's not something we would consider or look at even," Battle said.

"Any defunding or dismantling of law enforcement in general is probably the most dangerous and crazy thing that anyone could ever do," said Lt. Michael Johnson the Huntsville Police Department spoksesman.

Battle and Johnson said they think defunding or dismantling police could be dangerous for the community.

"It means basically you take all the funding you use for police. That you're using to serve and protect your community and all of a sudden you put that into community resources," Battle explained.

Both told me they think a dismantling of a police department or defunding would make it difficult to run the city.

"If you have somebody that comes up to you with a gun, do you go to your neighbor and ask them to take out their gun and help you with that? It really doesn't sound like a workable solution," Battle added.

After a week of protests in the city, Huntsville Police said it's still feeling the support of the community.