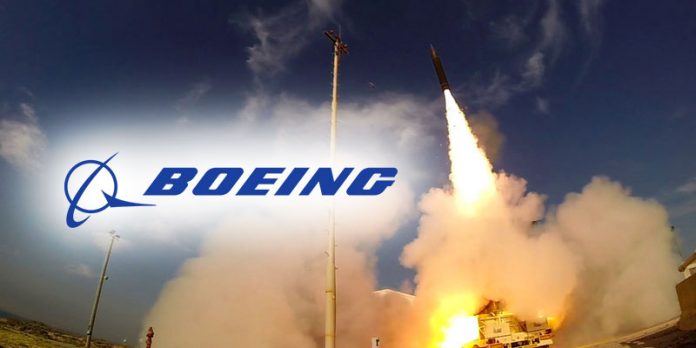 
Boeing continues to bolster the nation’s only defense program capable of protecting the entire United States homeland, including Alaska and Hawaii, against long-range ballistic missiles.

The company manages this vital national security program, known as the Ground-based Midcourse Defense (GMD) program, out of Huntsville as the prime contractor for the Department of Defense. Boeing has led the industry team since the inception of the GMD program in 1998 with engineers and experts who work in Alabama.

GMD interceptors are designed to track long-range ballistic missile threats and use collision force to destroy the target.

It was announced this week that Boeing’s GMD team completed two sizable deliveries to the Fort Greely, Alaska, military installation on time and on contract. The deliveries were achieved even though the COVID-19 pandemic threatened to get in the way.

A total of eight 135,000 pound silos and eight 144,000 pound silo interface vaults were shipped to Alaska to be emplaced. They will be used to house and maintain GMD interceptors.

Five additional silos and silo interface vaults will be delivered this fall, with three more units expected to be delivered in the spring of 2021.

“We know the work we do on a daily basis is critical to U.S. national defense, and we understand that more than 300 million Americans are depending on Boeing and its suppliers to deliver a product that performs as designed. I’m proud to be a part of this mission,” stated Donnie Hudleston, GMD project lead for Boeing Ground Systems.

The company’s total contract for the program was recently increased by the Missile Defense Agency to $11,487,396,890.